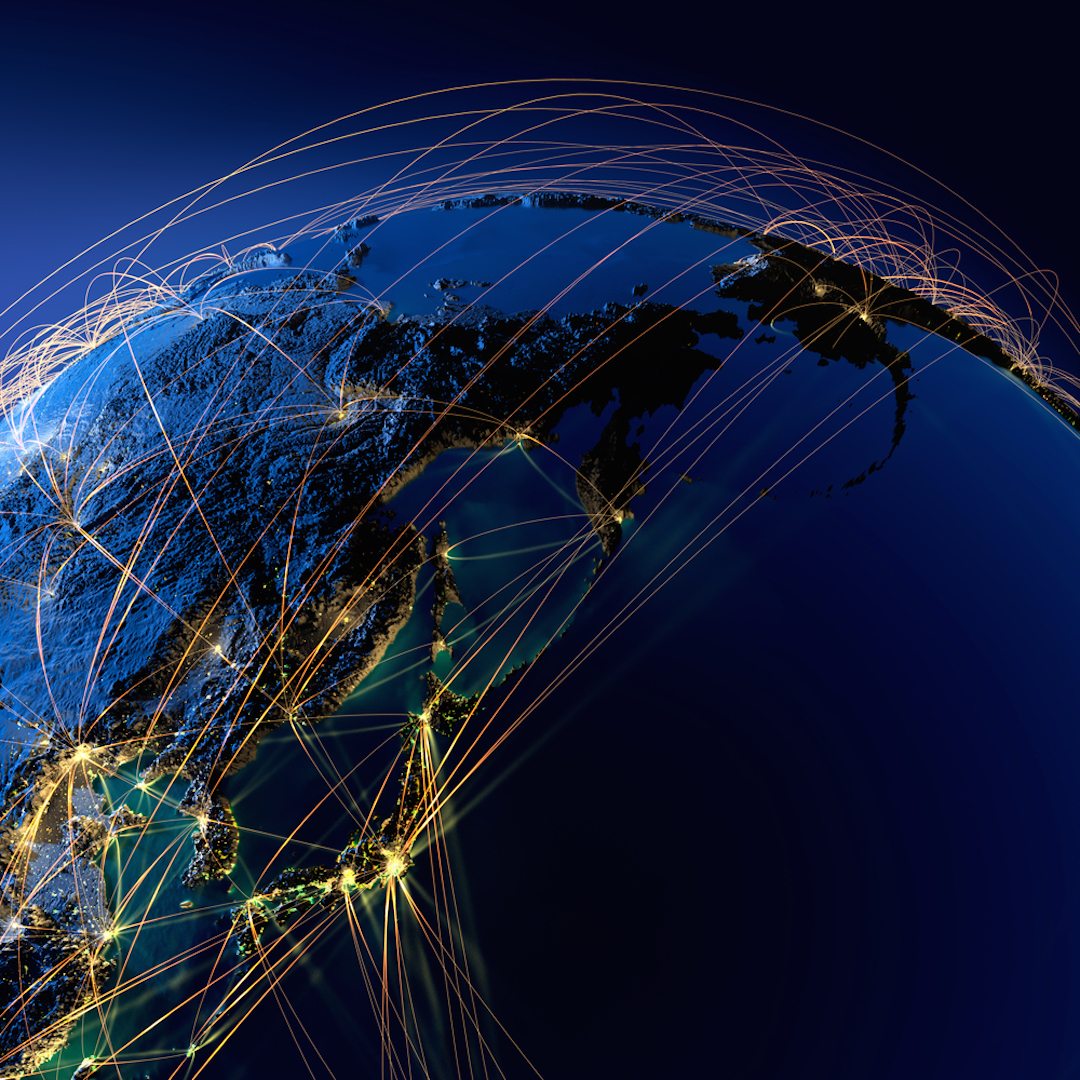 The United States, along with 11 Asian countries (Australia, Brunei Darussalam, Canada, Chile, Japan, Malaysia, Mexico, New Zealand, Peru, Singapore, and Vietnam) have reached an agreement for the Trans-Pacific Partnership (TPP) trade deal. The IA Blog reported yesterday that the deal was very near completion. The final announcement, originally expected yesterday, was pushed back to this morning.

The deal will now be presented to the US Congress, where a contentious debate is expected. For the United States, the trade deal represents a major piece of its pivot towards Asia, and is seen as a counterweight to China’s economic influence in the region. If fully ratified by all trade partners, the TPP membership would comprise roughly 40% of the world’s economy.

The deal’s key features are explained in detail on the Office of the United State Trade Representative’s website.

As previously reported in the IA Blog, he TPP includes a section on foreign direct investment, aiming to provide certain substantive legal protections for investors and investments of each TPP country in the other TPP countries, including provisions to ensure non-discrimination, a minimum standard of treatment, rules on expropriation, and prohibitions on specified performance requirements that distort trade and investment. The investment section will also set out an investor-State dispute settlement mechanism, subject, however, to certain limitations that protect the rights of TPP countries to issue regulations in the public interest, even though such regulation might adversely affect foreign investments.