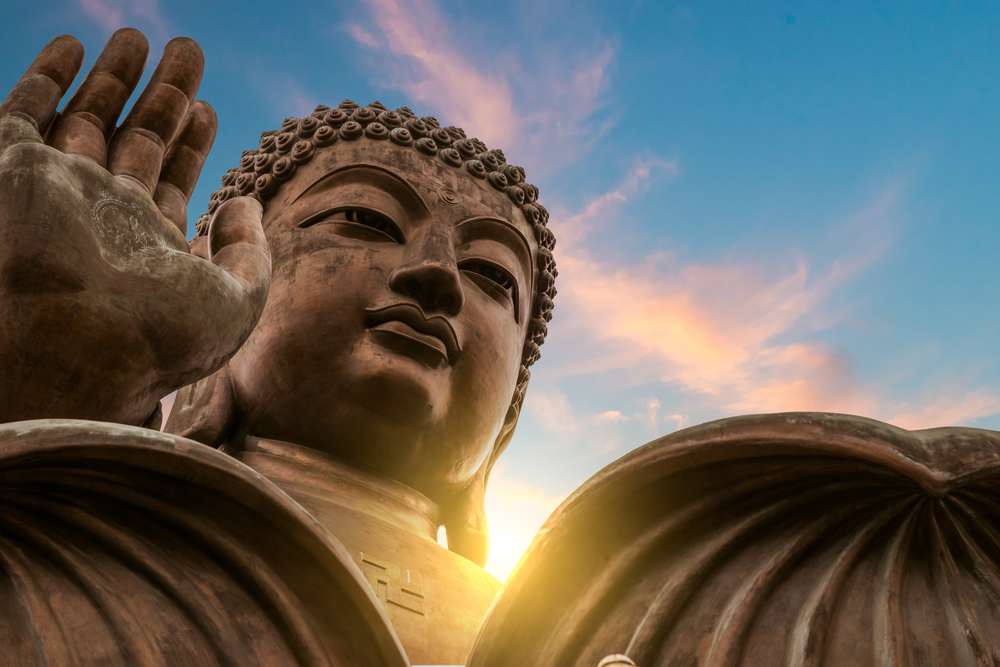 The Investment Agreement embraces multiple dispute resolution mechanisms, including mediation by a mediation institution previously designated by the host government and agreed to by the other government. The Government of Hong Kong has now designated HKIAC-HKMC, as one of two institutions, to administer disputes for an initial period of two years. Individual mediators will be appointed from a list of designated mediators and HKMC will ensure that the mediations are conducted according to the set of mediation rules produced by Hong Kong’s Department of Justice.

HKIAC is a leader in commercial arbitration disputes; it is also currently administering two investment treaty arbitrations pursuant to the UNCITRAL Arbitration Rules.