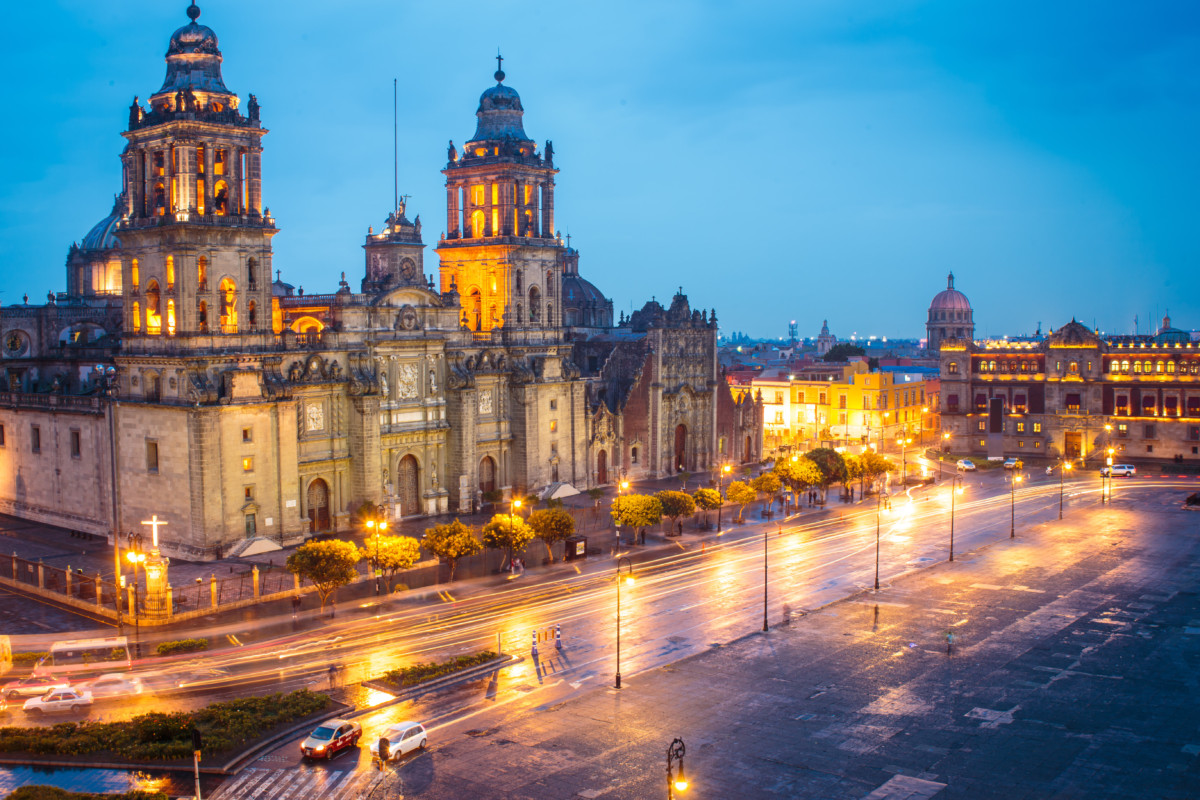 Mexico recently deposited its instrument of ratification for the Convention on the Settlement of Investment Disputes between States and Nationals of Other States (“ICSID Convention”). The ICSID Convention is now in force for Mexico as of 26 August 2018. Mexico is the 154th state to become a Contracting State to the ICSID Convention, which first opened for signature in 1965. (A full list of Contracting Parties is available HERE.)

Many commentators were surprised when Mexico recently announced its intent to join the ICSID Convention, after ignoring it for the past five decades. The reason behind Mexico’s shift is almost certainly tied to the ongoing renegotiation of the North American Free Trade Agreement (“NAFTA”) with the United States and Canada. When these renegotiations began in 2017,  there was a great deal of uncertainty as to whether the agreement would survive. President Trump was a vocal opponent of NAFTA, blaming America’s  trade partners for lost jobs and uncontrolled drug trafficking. After a set of stalled negotiations, it seemed probable that the Agreement would dissolve. (See President Trump’s tweets from 8 March 2018).

Chapter 11 of the NAFTA Agreement contains a provision for arbitration of investor-State disputes administered by ICSID. If the NAFTA agreement were scrapped, Mexico might no longer have any recourse to ICSID arbitration of investment disputes. In the face of this uncertainty, Mexico opted to become an ICSID Convention Contracting Party in its own right. As it turns out, the same week that the ICSID Convention came in force, Mexico announced a renewed trade deal with the United States.

The official publication of Mexico’s ascent to the ICSID convention is available, HERE.