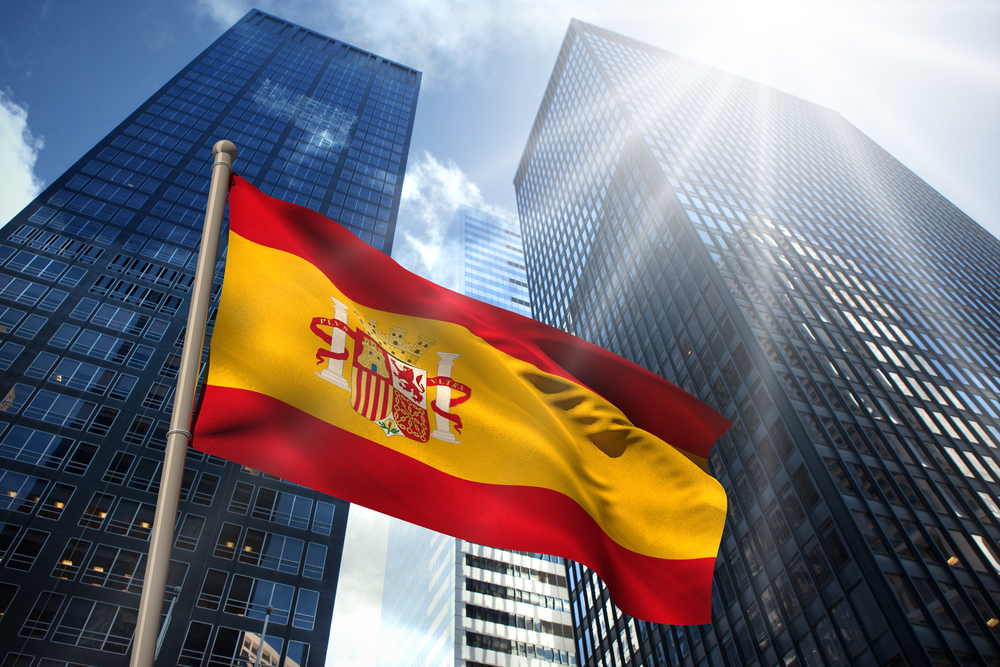 28 USCS § 1782 has once more been the focus of a recent case for discovery in proceedings located outside of the US (a comprehensive look at current issues of Section 1782 can be found here). Decided by the Second Circuit on October 7th, the decision in In re del Valle Ruiz, case number 18-3226, permitted discovery from parties over  whom the district court has personal jurisdiction.

Section 1782 was enacted in order to allow judicial assistance from US courts for foreign or international tribunals and litigants. The text of the statute has gone through various amendments, and now appears to be going through expanding judicial interpretation, such as the applicability of the statute to private international arbitral tribunals.

This case discussed the “reside or is found” requirement of a person or entity (subject to the discovery request) within the district. In an opinion by Circuit Judge Hall, the Court concluded that interested persons can obtain discovery from those in which the district court has personal jurisdiction over—meaning an entity need not be headquartered or incorporated there.

Next, the Court addressed the extraterritorial reach of Section 1782 discovery requests, that is, whether such such requests could seek documents not actually physically located within the district. The Court reasoned that the Federal Rules of Civil Procedure “authorize extraterritorial discovery so long as the documents . . . are within the subpoenaed party’s possession.” Accordingly, Section 1782 requests can also be directed to documents outside of the district, as long as these are within the custody, possession of the party who  is the subject of the discovery request.

The original request in the Southern District of New York by the del Valle Ruiz Petitioners was directed towards Santander Bank, Santander Holdings U.S.A, Inc., and its New York affiliate, Santander Investment Securities Inc. (SIS), seeking any documents on the sale of the Banco Popular Español, S.A. (BPE) in Spain. In the foreign tribunal, Santander was not a party, but they were closely related to those proceedings.

Santander argued that the documents “found” in the district should be read narrowly to avoid discovery,  but the Second Circuit opted for a broader interpretation, reasoning that this would not affect Santander’s liability in the case, as Section 1782 merely permits discovery.

On the second issue, the Court quoted an Eleventh Circuit case (the first to address the issue of extraterritorial reach) saying that, “’the location of responsive documents and electronically stored information—to the extent a physical location can be discerned in this digital age—does not establish a per se bar to discovery under § 1782.’” Thus, if there is personal jurisdiction over a party in the Second Circuit, then an interested person can obtain documents where the party has possession, custody, or control of the same – even if the documents are not physically located in that jurisdiction. The Court caveated this broad interpretation of the reach of Section 1782 by noting that courts seized of such requests should exercise discretion in authorizing this discovery.

The exercise of discretion is based upon the original factors suggested in Intel Corp. v. Advanced Micro Devices, Inc., 542 U.S. 241 (2004) (accessible here) (Intel is the seminal U.S. Supreme Court case on Section 1782). The factors include consideration of whether the person the discovery is wanted from is a participant in the proceeding or not, the “nature of the foreign tribunal,” whether the request is an attempt to get around foreign policies or restrictions, and whether it is an “unduly intrusive or burdensome” request. Since Intel, Section 1782 has undergone various interpretations of the statutory text in the different Circuits.

Considering that Santander was a non-party in the international proceedings, it appears the scope of Section 1782, in terms of its extraterritorial reach, has been considerably expanded. Now, not only can an interested person obtain discovery on any person the district court has personal jurisdiction over, but the  discovery can be directed towards digital documents that are not necessarily located in the district. The exact implications of in re del Valle Ruiz have yet to be seen; however, one possible outcome is that the Second Circuit, which includes the Southern District of New York (where many  businesses maintain a presence), may become an oft-used jurisdictional clearinghouse for discovery requests.