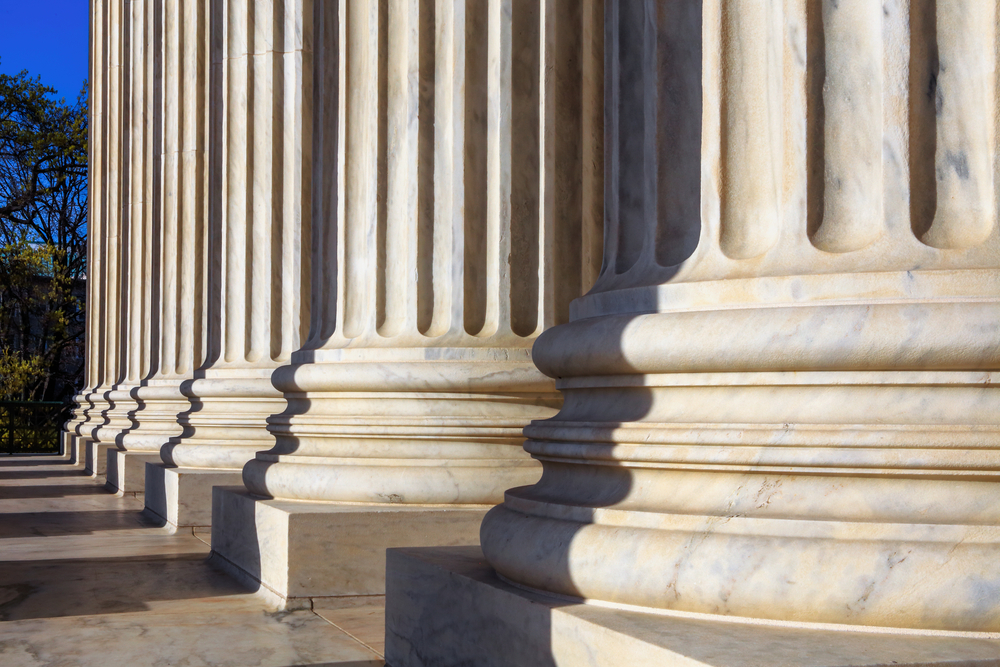 In Justice Brett Kavanaugh’s first majority opinion, issued January 8, 2019, the Supreme Court unanimously held that the Federal Arbitration Act requires courts to respect valid arbitration clauses and does not empower courts to determine the “gateway” issues of arbitrability when the question of arbitrability has been delegated, by contract, to the arbitrator. The case, Henry Schein, Inc. v. Archer and White Sales, Inc., involved alleged antitrust violations and a request for injunctive relief and monetary damages.

Despite the presence of an arbitration clause in the agreement between the parties, Archer and White filed the lawsuit in the United States District Court in the Eastern District of Texas. Henry Schein moved to compel arbitration, according to the arbitration clause in the parties’ contract. The district court held however, that this case was not arbitrable due to the request for injunctive relief and the fact that the parties did not expressly agree to arbitrate questions of arbitrability. Henry Schein appealed the judgment, but the Fifth Circuit affirmed, holding that, in order to promote efficiency, arbitrators should not have competence to decide their own jurisdiction when arguments for arbitration were “wholly groundless.”

The Supreme Court reversed the Fifth Circuit’s decision, stating that the Federal Arbitration Act mandates enforcement of arbitration clauses and does not include an exception for “wholly groundless” claims. Therefore, when a contract empowers an arbitrator to decide the question of arbitrability, courts must respect and enforce that decision, even if the court believes the arbitrability claim is wholly groundless.

The delegation of the arbitrability issue to the arbitral tribunal, however, must be “clear and unmistakable” in the contract. First Options, 514 U. S., at 944. In Henry Schein, the parties did not specifically mention who decides “arbitrability” but they did make reference to binding arbitration under the arbitration rules of the American Arbitration Association (AAA). Since the Fifth Circuit Court of Appeals did not decide on whether a reference to the AAA rules constituted a “clear and unmistakable” delegation of the arbitrability issue to the arbitrator, the Supreme Court refrained from ruling on it. For that reason, the Supreme Court’s opinion is relatively short (only 10 pages), remanding the case back to the lower court to make that factual determination after this brief correction on the proper application of the Federal Arbitration Act.