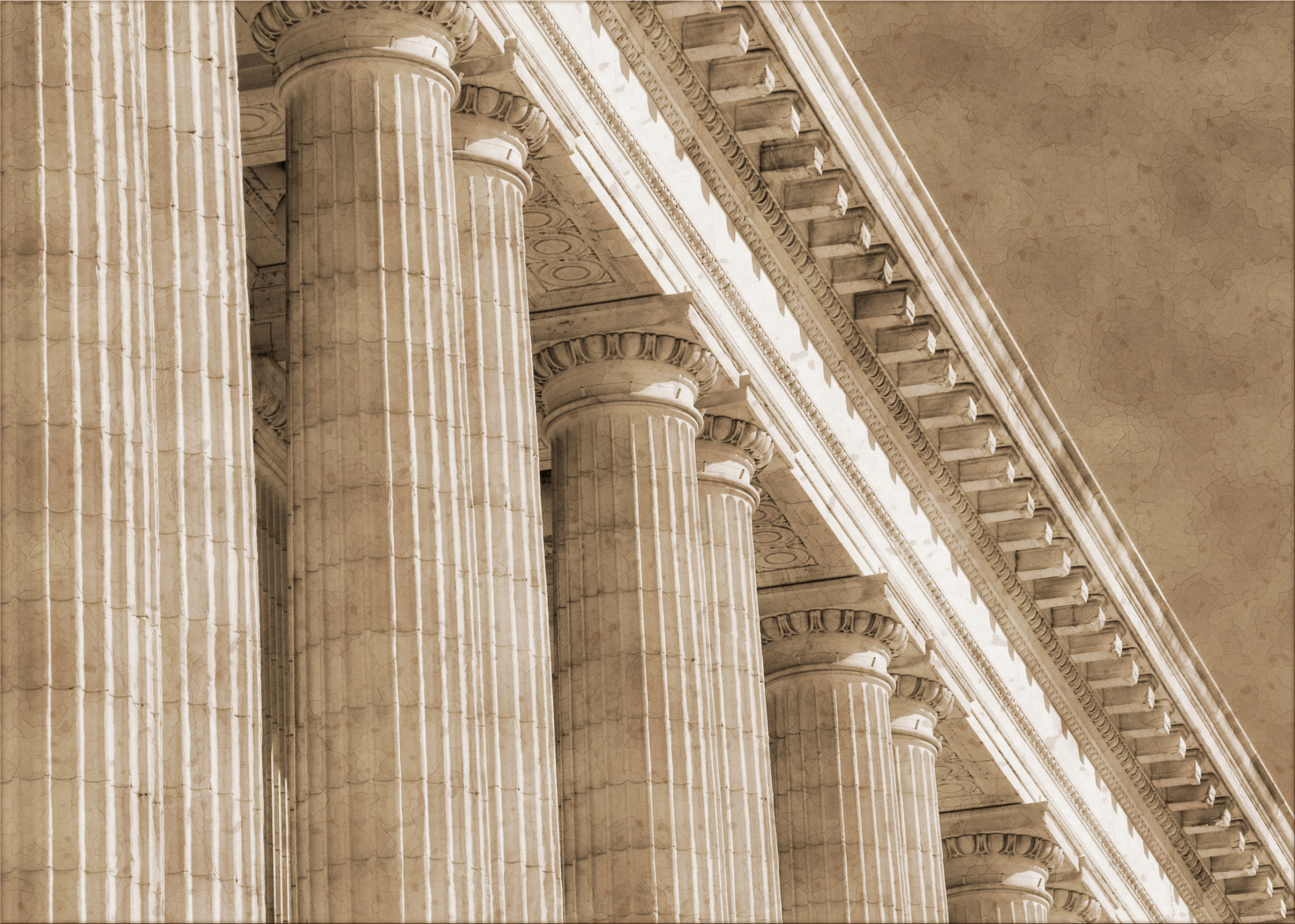 The United States Courts Advisory Committee on the Rules of Civil Procedure issued a recent report which has essentially stalled further consideration of a proposal for automatic disclosure of third party funding. The report can be found here.

The Advisory Committee’s previous comments to the Federal Rules of Civil Procedure (“FRCP”) Rule 26 noted that the rule for disclosure of the existence of insurance agreements does not extend to TPF. Subsequent recommendations to require automatic disclosure of TPF under FRCP Rule 26 were proposed in 2014 and 2016, but were not taken up.

“any agreement under which any person, other than an attorney permitted to charge a contingent fee representing a party, has a right to receive compensation that is contingent on, and sourced from, any proceeds of the civil action, by settlement, judgment or otherwise.”

The Advisory Committee recently took up the issue again in the December 2017 report, but once again, the Committee noted that “the topic may be no more ripe for further work now than it was in 430 2014 or 2016,” recommending instead that a subcommittee continue to study the issue. (The section of the report discussing TPF starts at p. 13.)

By contrast, the ICCA-QMUL Task Force on Third Party Funding in International Arbitration recently issued its Final Report on TPF (available here), in which it recommended that parties self-disclose the existence of funding and the identity of the funder, and that arbitrators should have the authority to request parties to disclose this information (see Final Report at 81).

Clearly, the Advisory Committee is treading cautiously on the issue. It ended by noting that the debate surrounding disclosure of TPF “demonstrate a complicated and politically charged interplay between rules of procedure, rules of professional responsibility, and substantive regulation of third-party financing.”