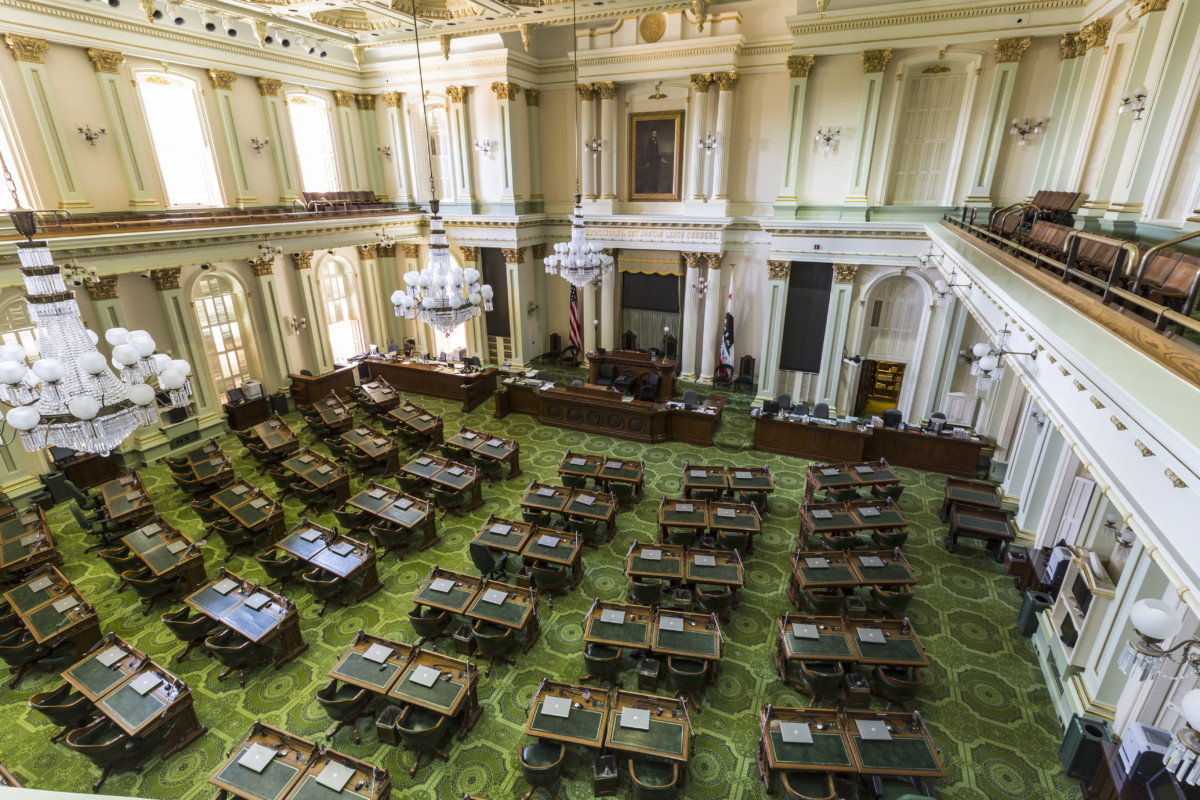 On 27 June 2018, yet another committee of the California Legislature voted to pass California’s new international arbitration law. The bill, Senate Bill 766, was drafted to make California a more desirable seat for international commercial arbitrations, in particular regarding party representation. (For an in-depth analysis of Senate Bill 766, refer to Chang Law’s previous blog post, here.)

On 27 June 2018, the second Assembly committee unanimously approved the bill and ordered it to the consent calendar of the Assembly. The bill is now waiting to be heard before the Assembly floor on 2 July 2018. If it passes (as it is expected to) then the bill will have been passed the California legislature. Later, when the governor signs the bill, it will become law.

Yesterday’s vote from the Assembly committee moves California one step closer to becoming the most welcoming American jurisdiction for international commercial arbitrations.

To track the full history of the bill, visit the California Legislature’s website, here.