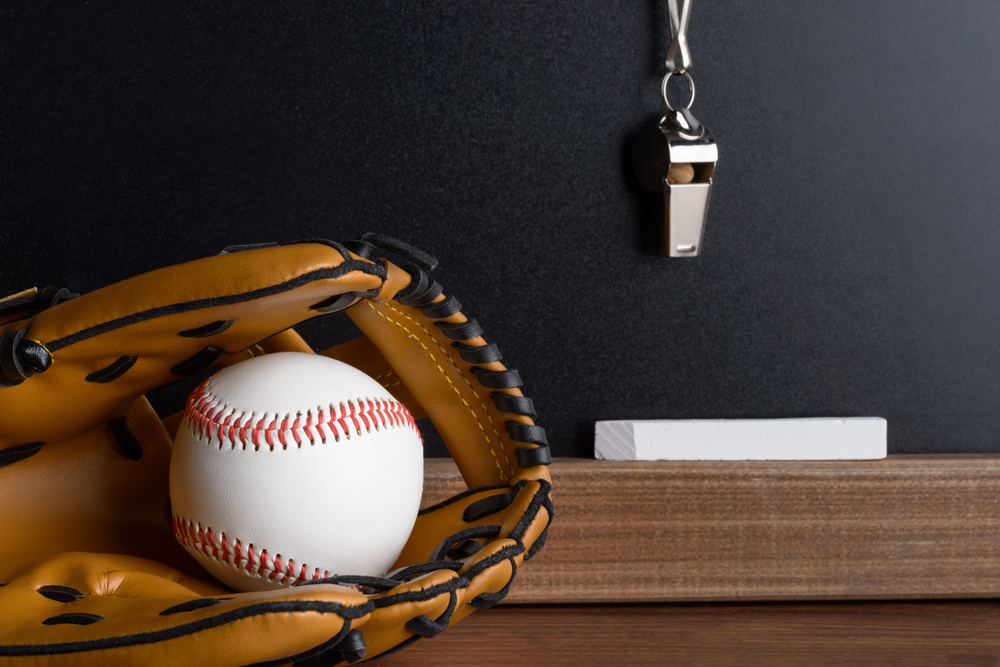 The AT&T / Time Warner merger has been a subject of antitrust controversy for quite some time. Although vertical mergers are generally less-heavily scrutinized than horizontal mergers, the U.S. Department of Justice fought to block the acquisition. In February, a three-judge panel in the Court of Appeals for the District of Columbia affirmed the District’s Court’s approval of the acquisition, in part due to AT&T’s baseball-style arbitration agreements.

Baseball style arbitration, also known as “final-offer arbitration” requires opposing parties to blindly submit a proposed award to the arbitral tribunal. The proposed awards are published before a hearing takes place. After publication (and depending on the reasonableness of the proposals) many parties decide to settle. If the arbitration proceeds to a hearing, it will generally be streamlined and time constricted to ensure efficiency. Lastly, when the tribunal makes a decision, it must choose for one of the two proposals and has no ability to award any amount between or outside of the proposals.

In its request to block the merger, the DOJ argued that AT&T could improperly “black out” popular Time Warner-owned content (such as CNN or TNT Sports channels) on rivals’ services to entice customers to switch to AT&T’s provider, DirecTV. They could also raise prices and force competitors to pay more for the content. In response, AT&T included a baseball arbitration provision in the final acquisition offer. The arbitration provision applies to all Turner Broadcasting content (covering about 1,000 distribution agreements) and ensures that services will not be blacked out while an arbitration is pending. The arbitration agreements will be in effect for seven years following the merger. The addition of these provisions, in effect, nullifies the DOJ’s strongest arguments against the merger. The Court of Appeals recognized the importance of the arbitration provisions in its decision and quoted the district court’s comment that the arbitration agreements are “extra icing on the cake already frosted.”

The appellate court’s recognition of arbitration clauses here as a solution to complex anti-competition disputes could be a signal for other power-imbalanced industries to delve into arbitration as well. AT&T has since completed the acquisition and changed Time Warner’s name to WarnerMedia.