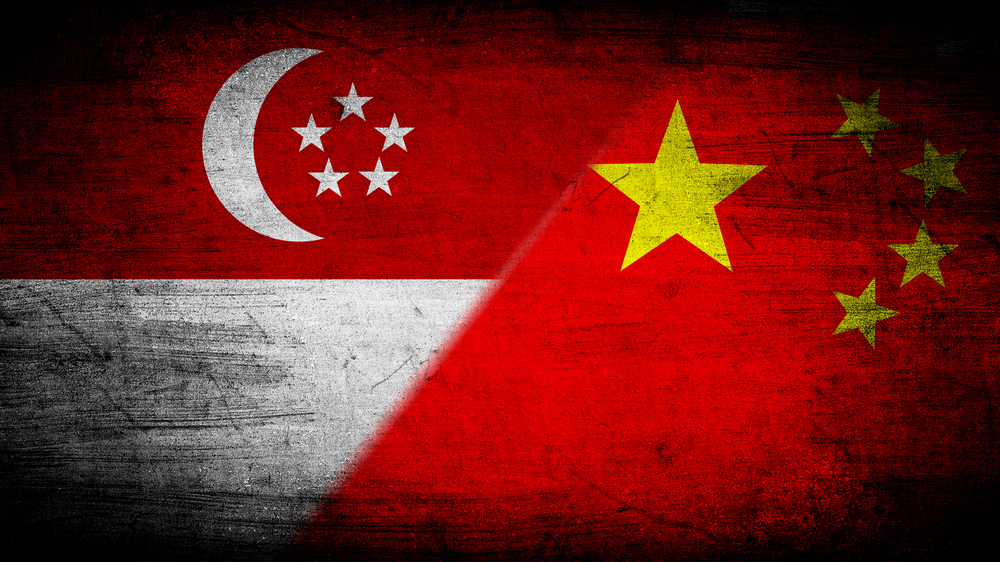 During the opening speech of the China-Singapore International Commercial Dispute Resolution Conference, held on January 24, Senior Minister of State for Health and Law Edwin Tong announced China and Singapore’s agreement to assemble a panel of international mediators to help resolve disputes regarding China’s Belt and Road Initiative.

The Belt and Road Initiative (“BRI”) is China’s effort to advance regional cooperation throughout Asia by building infrastructure, trade, and investment connections between China and many other Asian countries. Currently, BRI-related disputes are resolved through litigation or arbitration, but both of those mechanisms heavily rely on western theories of conflict resolution, according to Mr. Tong. The mediation panel will allow Singapore and China to jointly develop a “new way of settling cross-border commercial disputes that better reflects Asian values and is also tailored to Asia’s needs.”

According to the signed memorandum of understanding, China and Singapore will mutually develop rules, management protocols, and enforcement procedures. The mediation panel will consist of skilled dispute resolution professionals from China and Singapore as well as other participating Asian nations and will mediate disputes arising from BRI projects.

In addition to this announcement, Singapore has involved itself in the BRI by developing joint BRI projects with China and other countries. For example, the Chongqing Connectivity Initiative is an inter-governmental project that seeks to improve transport and trade in China’s western region. Singapore also previously offered dispute resolution services to institutions and companies developing BRI projects. According to Mr. Tong, Singapore aspires to be a model for a strong and impartial rule of law.

This announcement accentuates Singapore’s continued initiative in legitimizing the field of international mediation. Mediation is increasingly recognized as a plausible resolution mechanism for commercial disputes, however mediation currently does not guarantee finality or enforcement. Later this year, a new international treaty, the Singapore Convention, will attempt to create an efficient and reliable system of recognition and enforcement for mediated agreements. The UNCITRAL Working Group that drafted the Convention and an accompanying Model Law hope that this treaty will do for international mediation what the New York Convention has done for international arbitration. The treaty will be open for signing on August 1, 2019.