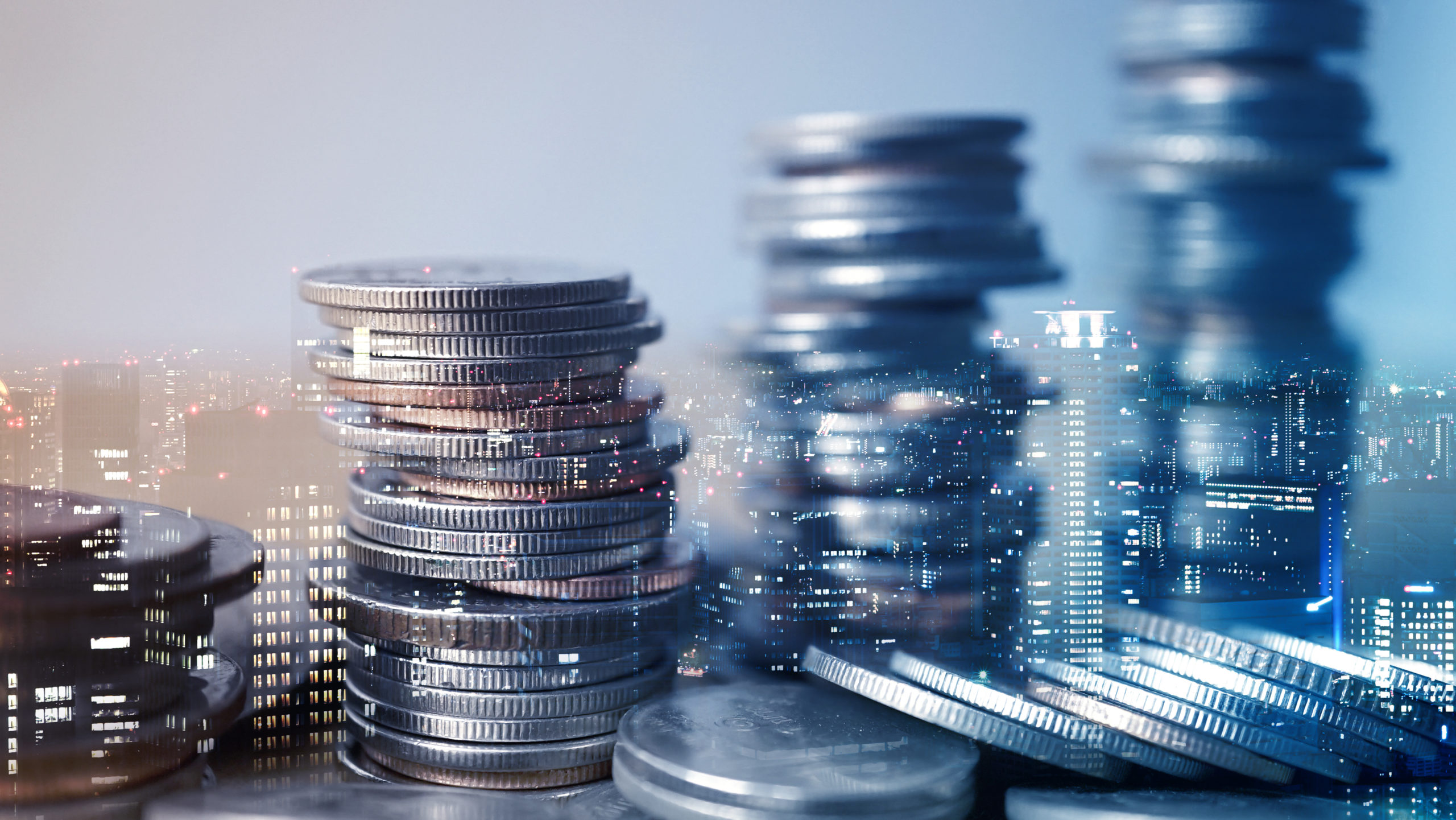 Bentham IMF and Burford Capital take the top spots in Band 1. Both funders are based in New York. Burford is considered the largest litigation funder in the world (with a market cap of approximately $4 billion, according to Chambers and Partners).

Band 2 is made up of Lake Whillans Litigation Finance and Longford Capital Management. Lake Whillans is a relative newcomer to the field and closed a $125 million USD round of funding at the end of 2017.

In the final tier, Band 3, Chambers and Partners listed Vannin Capital and Woodsford Litigation Funding. Both Vannin and Woodsford are London-based funders who have expanded into the US market.

Chambers and Partners did not include any specific methodology regarding its ranking of litigation funding firms in the US. In other categories, Chambers bases its rankings on interviews with working practitioners and clients as well as “assessing recent work done.”