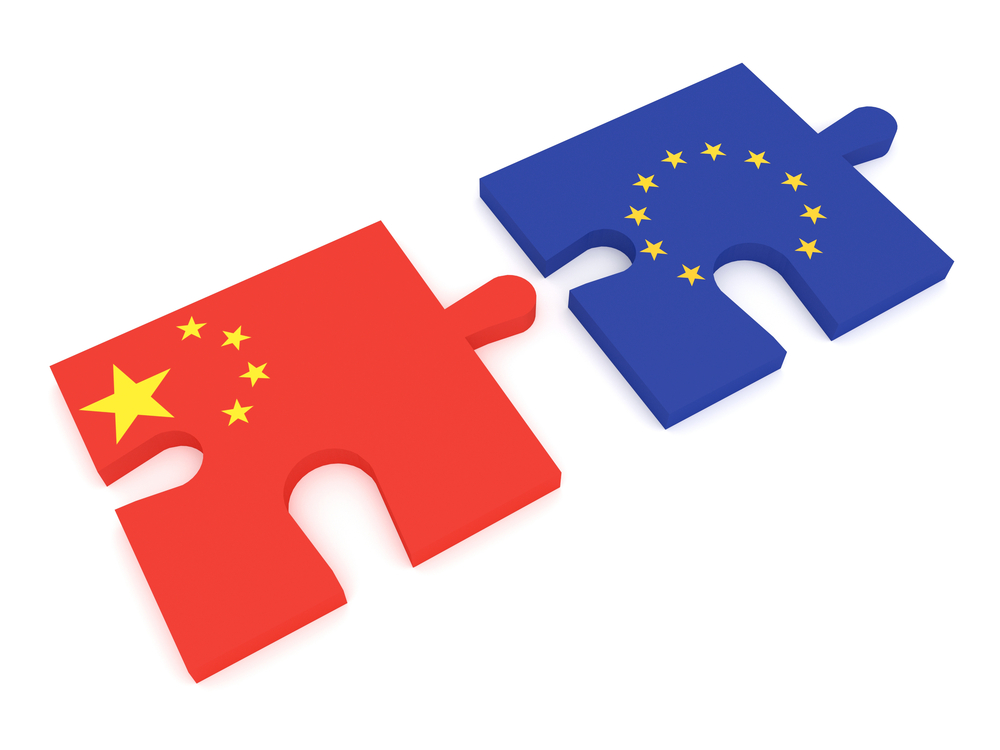 On April 9, 2019, after the 21st EU-China Summit, the two world leaders released a joint statement reaffirming their partnership.

In 2012, the EU and China jointly announced open treaty negotiations and the start of their “Strategic Agenda for Cooperation for 2020.” Since then, treaty negotiations have waxed and waned. Just last month, the EU characterized China as an “economic competitor” and a political “rival.”  Also last month however, Italy became the first G7 nation to join China’s Belt and Road Initiative.  Further, after a summit in Croatia last weekend, Greece subscribed to China’s 16+1 Initiative, through which China intends to promote business and investment relations between itself and Central and Eastern European countries.

According to the joint statement, the EU and China recommitted to facilitating open and fair competition while also discussing cooperation on human rights and climate change. Both parties agreed to cooperate with World Trade Organization reforms and strengthen international rules on industrial subsidies. Lastly, the parties vowed to continue the partnership beyond 2020 and will set a new agenda by the next summit, tentatively scheduled for June 2019 in Beijing. To those ends, the following agreements were also released:

An article published in the Hong Kong Lawyer suggests that the “latest treaty-making trends” could lead to the fabled China-EU BIT. The article predicts that the potential BIT will be narrowly tailored to include only limited Fair and Equitable Treatment and Full Protection and Security standards, in accordance with customary international law rather than more modern BIT arrangements.