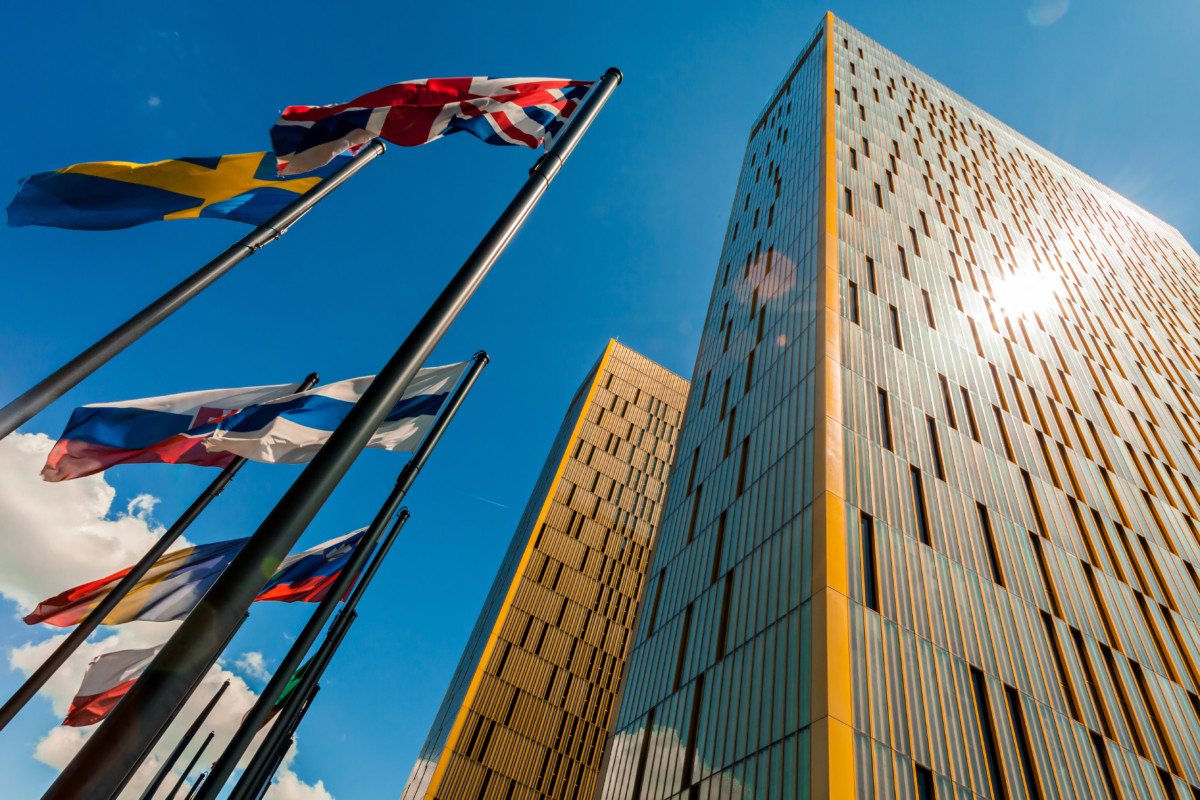 On 6 March 2018, the European Court of Justice (ECJ) ruled that the arbitration clause in the Netherlands-Slovakia Bilateral Investment Treaty (BIT) was incompatible with EU law. This stunning decision casts doubt on the legitimacy of the arbitration clauses in 196 other investment treaties currently in force between EU Member States.

Background of the Case

Slovakia opened its insurance market to attract foreign investors in 2004. Achmea BV, a company from the Netherlands, invested in the Slovak insurance market. After elections in 2006, the incoming Slovak government reversed its 2004 legislation. Achmea initiated an arbitration with the Permanent Court of Arbitration under the Netherlands-Slovakia BIT. In December 2012, the tribunal–consisting of Alan Vaughan Lowe QC, Albert Jan van den Berg, and V.V. Veeder QC–ruled in favor of Achmea and ordered Slovakia to pay €22.1 million. (See the Award, here). Slovakia sought to set aside the Award at the seat of arbitration in Frankfurt, Germany. The dispute reached the German Supreme Court and, in May 2016, Slovakia persuaded the German Supreme Court to refer the question of the legitimacy of intra-EU BITs to the European Court of Justice.

The Advocate General’s opinion is not binding on the ECJ but is often persuasive.  Read the full opinion available here.

ECJ Ruling
On 6 March 2018, The European Court of Justice disagreed with the Advocate General and instead found that the arbitration clause in the BIT has an adverse effect on the autonomy of EU law, and is therefore incompatible with EU law. (See ECJ Press Release). The ECJ found that arbitral tribunals are not “courts” of any Member State and therefore could not refer a case to the ECJ. The ECJ was troubled that arbitral tribunals interpret and apply EU law without any oversight from the ECJ, which is the final authority on the uniform interpretation of EU law.  Read the full ECJ decision here.

The Member States’ respective positions are not surprising seeing that the Czech Republic, Slovakia, Poland, Estonia, Hungary, Romania, and Spain were the most common EU Respondent States according to a 2015 trade report from the EU; and the Netherlands, Germany, and France were frequently the home State of the aggrieved investor claimant.

Implications
It is still unknown to what extent the ECJ’s decision will impact the current arbitral proceedings seated in EU jurisdictions. For the meantime, it creates legal uncertainty over what avenues EU investors have to resolve their disputes with EU sovereign nations.
Share Tweet Share Pin