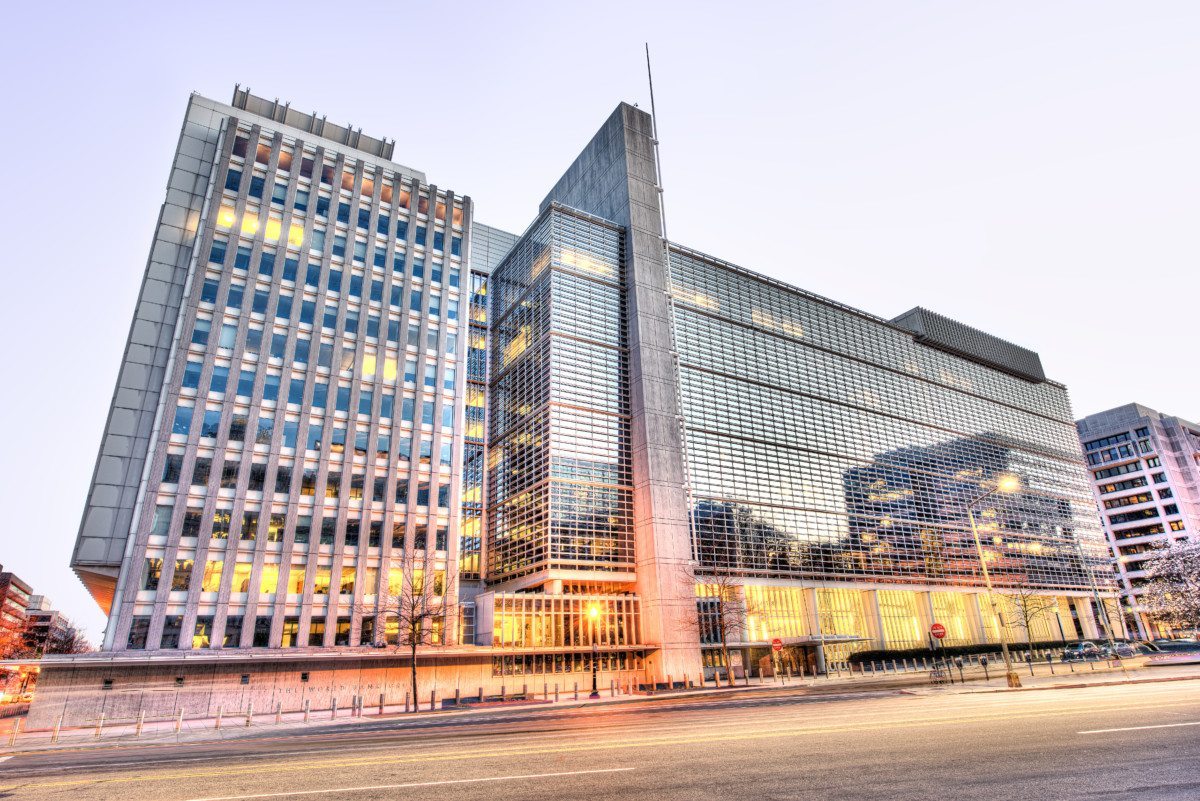 In October 2016, the International Centre for the Settlement of Investment Disputes (“ICSID”) announced that it would be amending its Arbitration Rules. The ICSID Secretariat released a list of topics that the Centre had considered addressing. One of the topics was to “Explore Possible Provisions on Third Party Funding.”

ICSID invited the public to comment on its list of topics and just recently released the public submissions. Several practitioners directly addressed third party funding in their submissions.

Prof. Carlos Matheus López proposed that a party be required to disclose third party funding when its funder might raise questions about an appointed arbitrator. Prof. López’s main concern is the potential conflicts of interest with a member of the tribunal (for instance, having an arbitrator repeatedly chosen by parties who are all funded by the same funder).

Other commenters suggested putting the burden to disclose on the arbitrator, not the party. By amending Rule 6, the arbitrator would have to disclose any past or present relationship with “a non-party having a substantial interest in the proceedings” before the arbitrator could accept any appointment.

Third party funders also weighed in. One funder, Woodsford Litigation Funding, asked ICSID to refrain from any new rules regarding third party funding. The funder noted that for all the billions of dollars handled through third party funding arrangments there are few complaints from those using these resources. The funder argued that this was evidence that the system is functioning well and “if it ain’t broke don’t fix it.” The funder argued that a party’s finances are inherently “a private matter” and that avoiding regulation would be the most “sensible approach.”