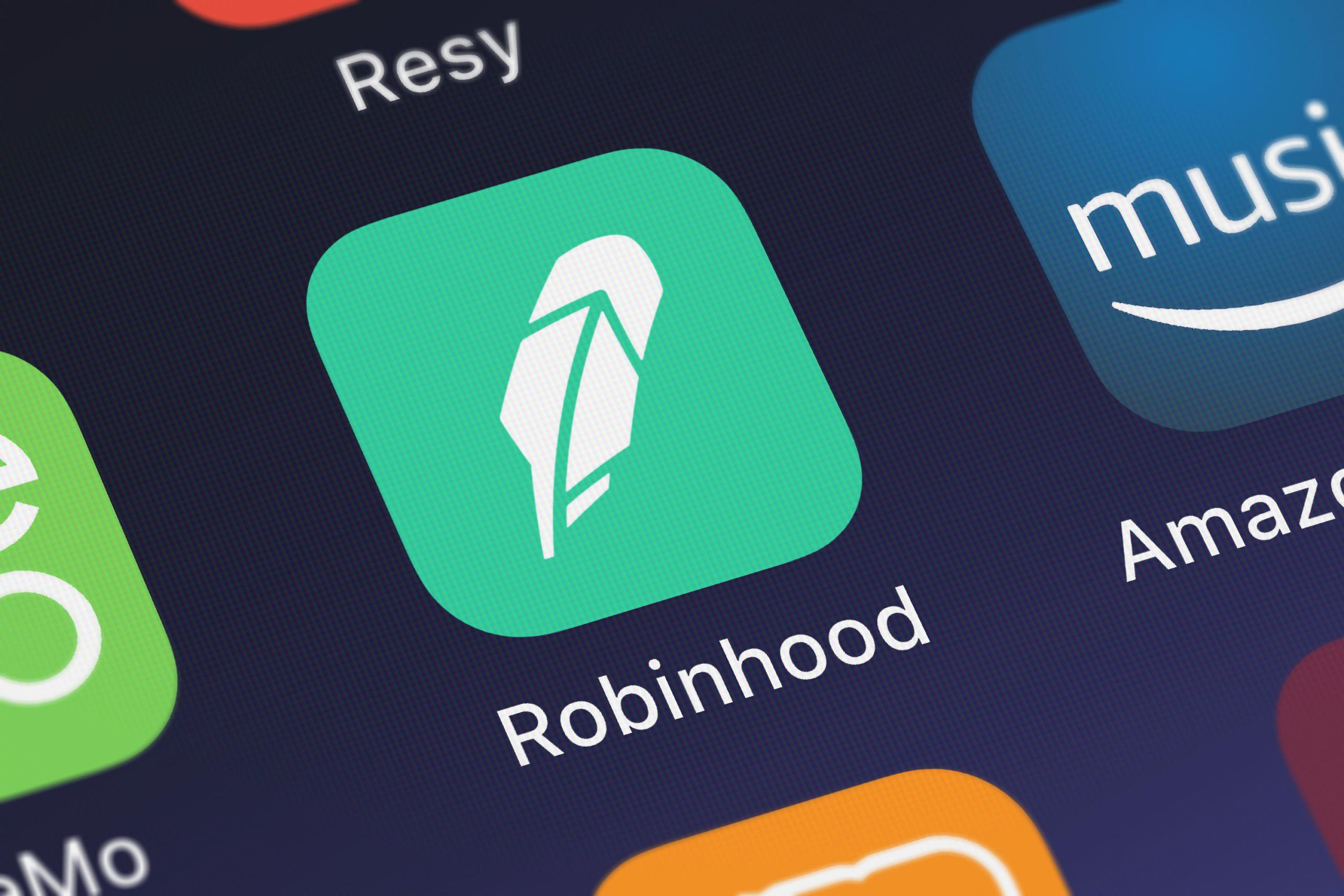 [The following is adapted from a post on ArbTech, an online forum about tech, dispute resolution, and the Future of Justice.]

GameStop and Robinhood have dominated business news in the last week, playing out in a dramatic David versus Goliath story arc.  What has been underreported is the fact that Robinhood’s business model reveals the latent risks of “free” online services, and how selling big data can create serious conflicts of interest.  Robinhood’s travails provide a cautionary tale for the international arbitration space, where big data is playing an increasing role.

The Game Stop story has been widely reported in recent days, but if you haven’t been following, there’s been good reporting here, here, and here (podcast).  On Thursday 28 January, the free online trading platform Robinhood temporarily froze the ability to buy shares in GameStop due to what it called “market volatility” (GameStop shares went from $45 to a high of $469 that day).

Most media reported on the significance of this, which is that 1) Robinhood is (or was) the preferred online trading platform for the WallStreetBets subreddit – the online community that drove up the stock of GameStop; 2) this freeze on purchasing shares helped institutional hedge funds such as Melvin Capital Management, who had shorted GameStop stock and was at risk of massive losses as the stock price soared.  Almost immediately after Robinhood placed its trading limits, GameStop shares plunged, falling 75 percent in 90 minutes; and  3) there were even press reports that Robinhood even sold shares and option contracts for GameStop without customers’ permission.

Ultimately, Robinhood relaxed its restrictions, Melvin Capital lost billions, and closed out its position – even after receiving $2.75 billion from Citadel and Point72, two other large hedge funds.  The significance of this last fact will become clear below.

What I think is interesting, and has not been reported on as much, is the explanation behind Robinhood’s move to freeze purchasing of shares.

Robinhood claimed that it had placed limits on trading for regulatory reasons, and it is not uncommon for brokerages facing growing risk from volatile securities to ban trading on margin (trading on margin allows customers to borrow money from a broker such as Robinhood to purchase stock, thereby increasing financial leverage).  Seen from this point of view, Robinhood’s move was logical – the week’s trading forced Robinhood to draw a line of credit around $600 million in order to cover heightened margin requirements imposed by the Depository Trust & Clearing Corp. – the central clearing facility for stock trades.

But there’s another factor at play that I think has not been as widely reported. And it stems from the fact that Robinhood is a free online trading platform. In the tech world, the adage goes that if you’re not paying for a service, you’re not the customer; rather, you are the product.

Robinhood does not charge its “customers” for trades.  This is similar to a lot of “free” social media platforms, such as Facebook, Instagram, and so on.  So how does Robinhood make its money? Not surprisingly, by selling data.  Specifically, Robinhood sells its order flow – information about transactions of its “customers,” to third parties.  The third parties are the ones who execute the trades, but they also gain access to the data. This information is invaluable to high frequency traders who make money through arbitrage, or the tiny spread in pricing in the time between buy and sell orders.

In the case of Robinhood, its largest customer for order flow is….Citadel Securities, the sister company of Citadel, the aforementioned hedge fund which pumped billions of dollars into Melvin Capital, the hedge fund that had shorted Gamestop shares, to the detriment of the very users of the Robinhood trading platform.  This fact provides a possible ulterior motive for Robinhood to have placed trading limitations on GameStop shares.  Stated differently, Robinhood’s real customers are entities like Citadel Securities, which pay millions for access to order flow data; the actual individual traders on the free online platform are “users,” not customers.  Customers pay for a service; users are individuals whose data can be collected as a service for someone else, who can monetize that data.

The practice of making money from selling order flow is common practice, but is also criticized for its lack of transparency.  Although Citadel and Citadel Securities have publicly stated that they are separate companies with a “firewall” between them, expect increased scrutiny over the coming weeks: indeed, somewhat surprisingly, Representative Alexandria Ocasio-Cortez and former President Trump are in agreement in criticizing Robinhood’s practices.

So what does this have to do with arbitration and dispute resolution in general?  I think the GameStop/Robinhood story, more than any other, has really laid bare the distinction between customer and user, and the potential conflicts of interest this can raise. To be sure, this issue has already been extensively discussed in the context of other online platforms like Facebook and Instagram.  But the tension (to put it mildly) in the relationships between Robinhood, its users,  customers, and the larger conflict between hedge funds and individual investors has really brought home how the culling and selling of big data can create potential ethical conflicts.  As big data is increasingly used in the dispute resolution world, we need to reflect and act to avoid similar issues.  I don’t know to what extent the Legal Tech world is currently selling data culled from various users, but, in my opinion, it is something to keep an eye on.  To be clear, I don’t think data collection for sale is necessarily bad – but lack of transparency (as seems to have happened with Robinhood) can definitely be problematic.

This is especially the case because dispute resolution, and the administration of justice in general, derives its legitimacy almost entirely through a perception of fairness – virtue is the currency of our transnational legal order.  If a Robinhood-like fiasco were to happen in the international arbitration world, the resulting loss of faith in the system could be catastrophic.