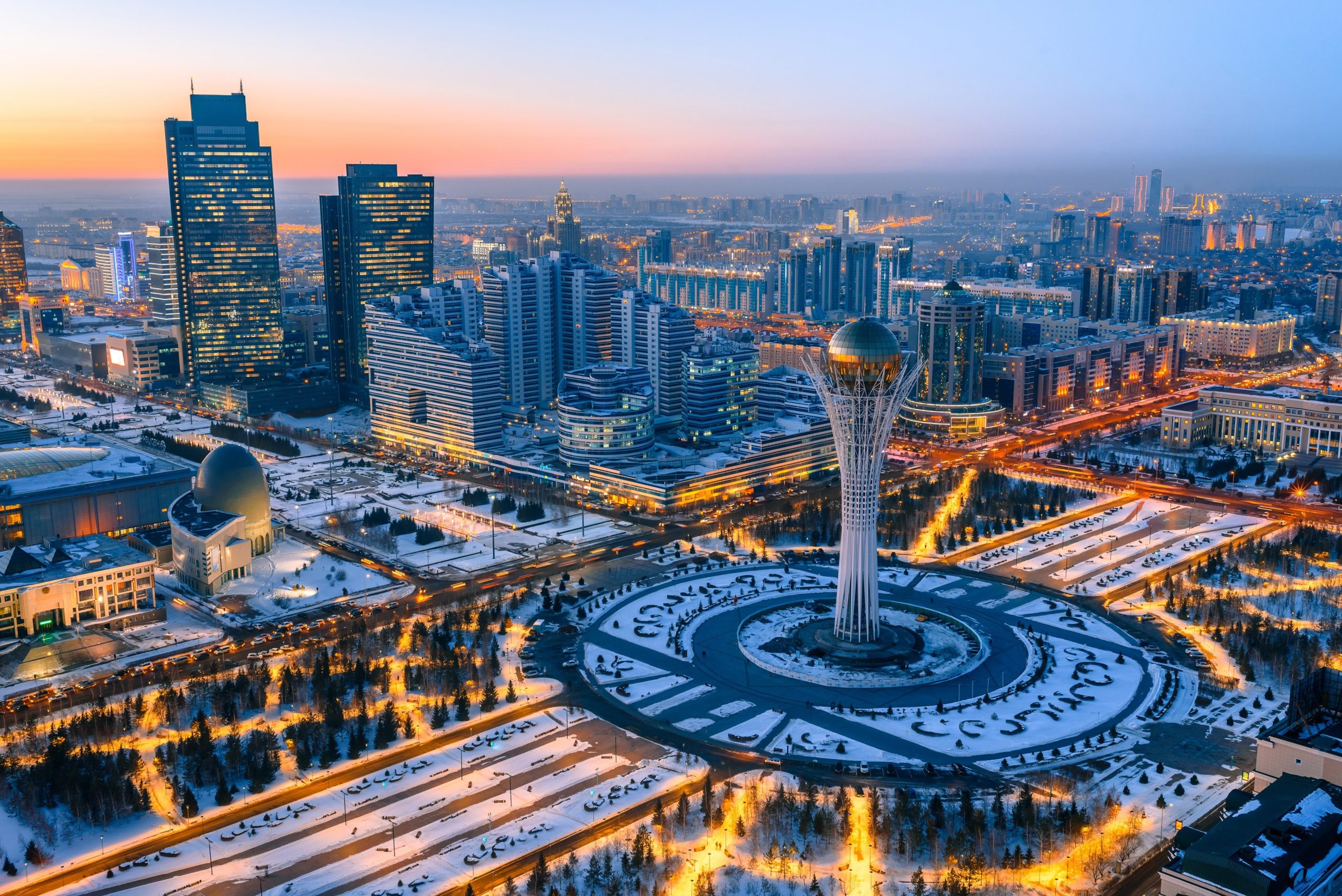 Aktau Petrol hoped to benefit from Kulibayev’s connections as a way to bypass bureaucratic hurdles, but the partnership deteriorated when Kulibayev began exploiting the business relationship. Soon after, Aktau Petrol found itself facing multiple court proceedings, allegedly organized by Kulibayev.

The tribunal found that during the various court and enforcement proceedings, the executive branch, via court bailiffs, broke Kazakh law. The court bailiffs acted preemptively and enforced Kazakh judgments against a separate corporation rather than Aktau Petrol itself. Legal experts from both sides acknowledged that it was illegal to “[take] the property of corporation A to satisfy the debt of corporation B.”

The tribunal found that Aktau Petrol had notified the Kazakh courts of the executive’s illegal conduct, but the courts did not correct the bailiffs even when the courts had “every reasonable opportunity” to do so. The tribunal found Kazakhstan liable for the courts’ “judicial apathy” to correct executive misconduct. The tribunal also noted, hypothetically, that this might have amounted to a Denial of Justice because this was not an isolated incident by a “lone maverick” court, but the product of multiple “uninterested” courts whose inaction “crystalized the expropriation.”

Aktau Petrol invoked the ICSID arbitration under the Turkey-Kazakhstan BIT and the Energy Charter Treaty.