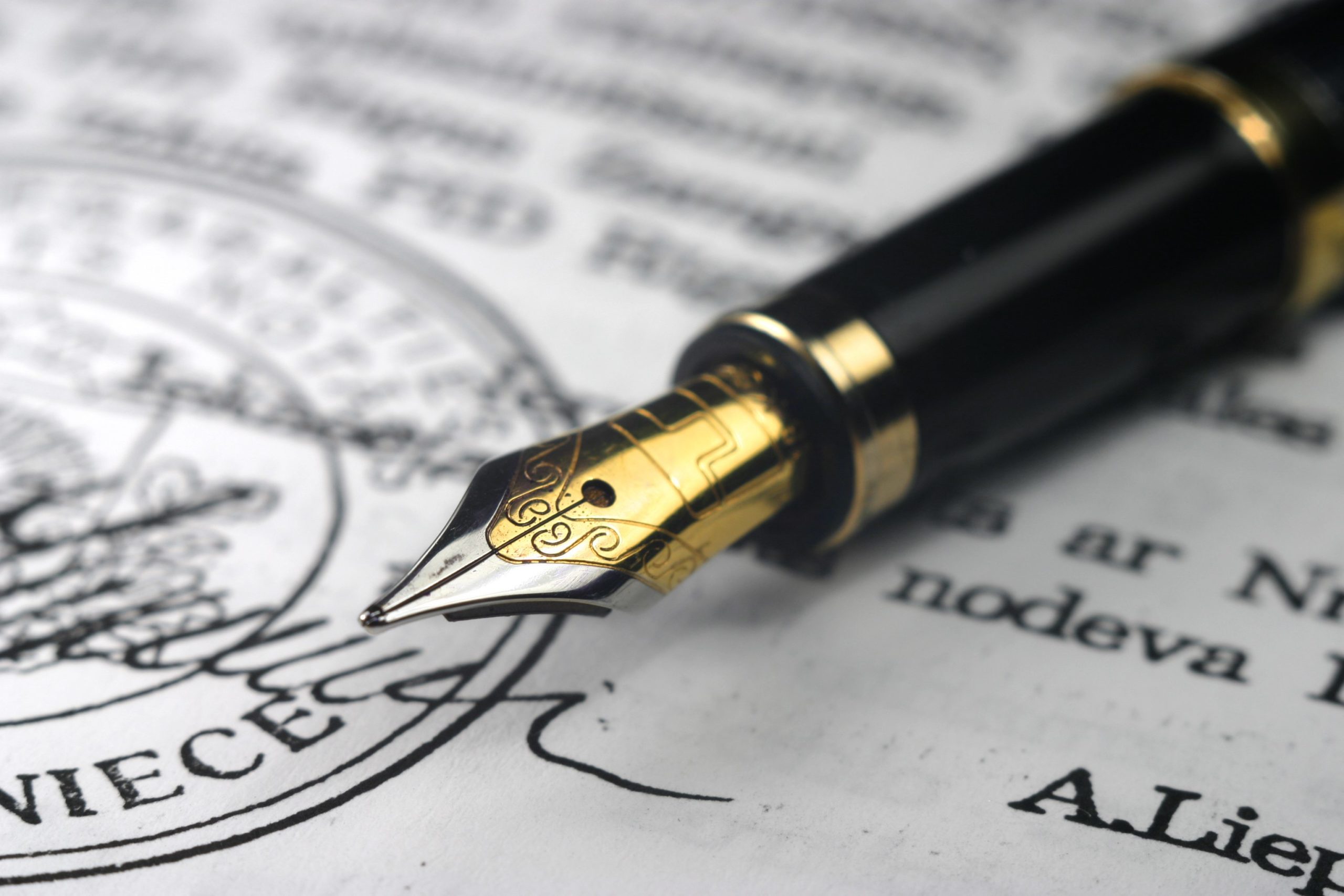 On 11 January 2017, Mexico signed the Convention on the Settlement of Investment Disputes between States and Nationals of Other States (“ICSID Convention” or “Convention”). Mexico still has to ratify the Convention (See Article 68.1), but once it does, it will become the 154th Contracting State to the Convention.

Mexico’s decision was likely influenced by the ongoing NAFTA negotiations, whose 6th round of negotiations will start up again 23 January 2018. Mexico’s signature also appears to show a vote of confidence in the legitimacy of the investment-treaty system at a time when Investor-State Dispute Settlement Reform is actively being debated by delegations at the United Nations Commission on International Trade Law (“UNCITRAL”).