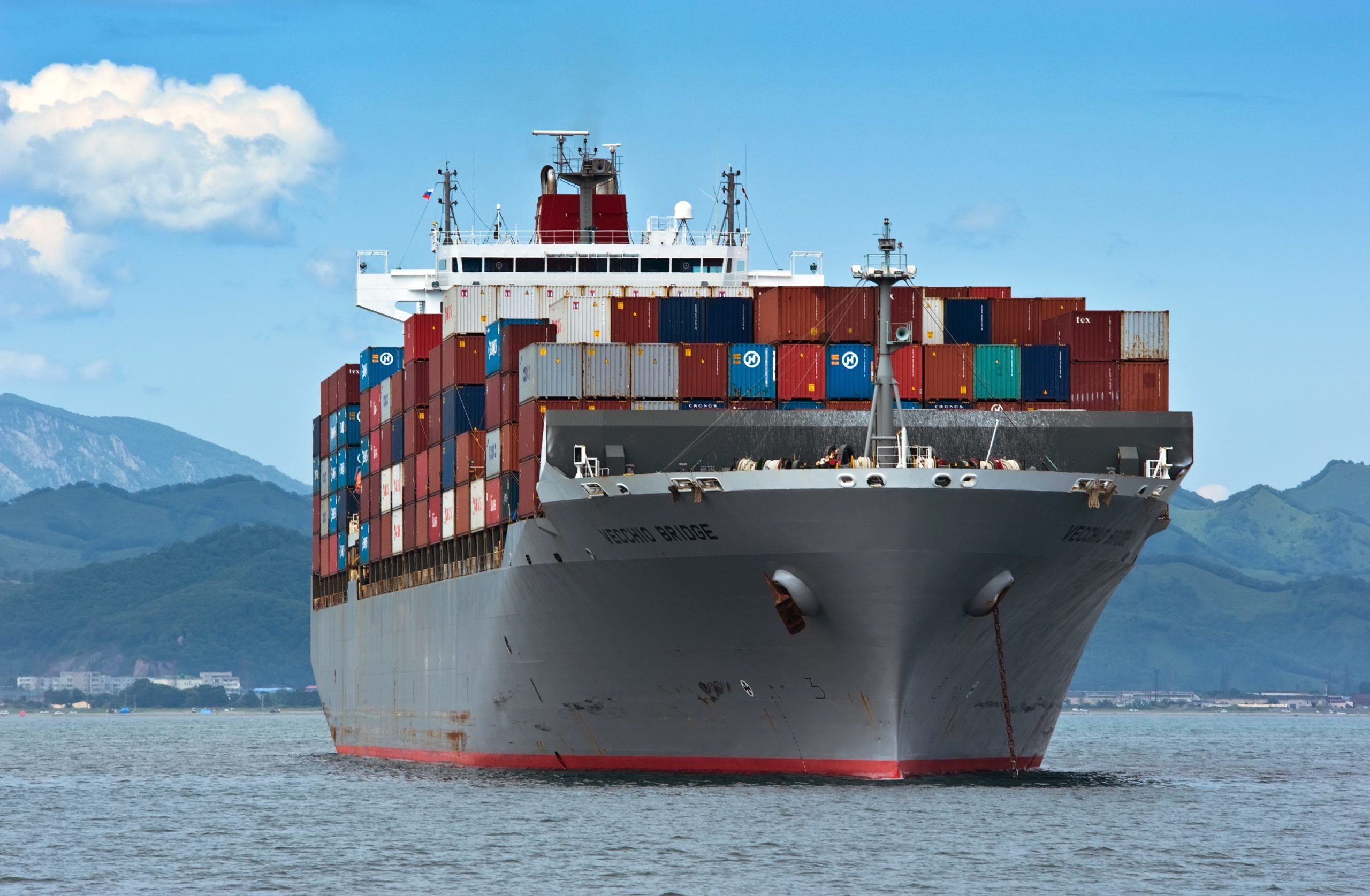 The Trans-Pacific Partnership (“TPP”), the multilateral trade deal designed to increase trade by lowering tariffs and using common regulations, will continue without the United States. U.S. President Donald Trump withdrew from the TPP on January 27, 2017. After the United States’ withdrawal, some questioned the future direction (or existence) of the TPP. On November 10, 2017, the remaining 11 TPP nations (Canada, Mexico, Japan, Australia, New Zealand, Peru, Chile, Brunei, Singapore, Malasia, and Vietnam) agreed in principle to the TPP, but noted they would still need to work through certain reservations held by Canada.

On January 23, 2018, the remaining 11 TPP nations announced they had overcome the lingering reservations and the new deal would be signed March 8, 2018. The new deal is called the Comprehensive and Progressive Agreement for Trans-Pacific Partnership (“CP-TPP”). Though the draft deal has yet to be released, it reportedly allows for subsequent nations to join (perhaps South Korea), as well as keeping the door for the United States to rejoin. As quoted by The Japan Times, Mr. Motegi, Japan’s economic minister, has said, “I would like to explain to the United States the importance of the pact in the hope of its return.”