Portfolio Funding: An Interview with Iain McKenny of Vannin Capital 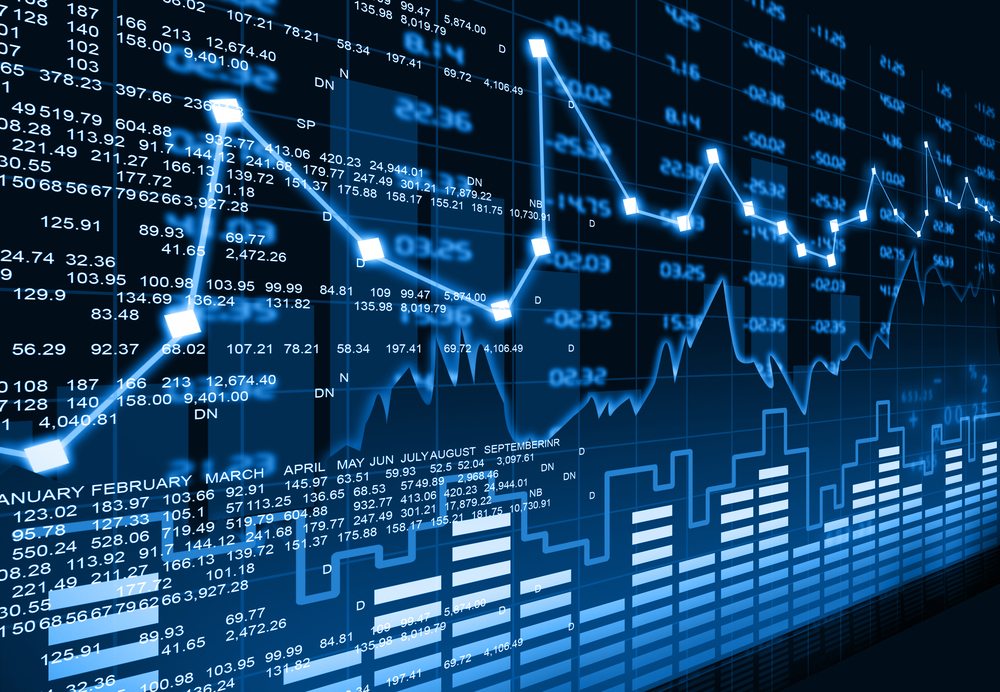 Eric Z. Chang interviewed Iain McKenny, General Counsel of Disputes at Vannin Capital, about portfolio funding, a new and relatively unknown development in third party funding of arbitrations and litigations. The interview was published as a blog article on the Third Party Funding Observatory website.

In portfolio funding, funders offer a funding package that covers a group of claims (a “portfolio”), rather than an individual claim. As Iain McKenny explains, these portfolios generally arise in two situations: (1) a single claimant with multiple claims (usually a large corporation); or (2) multiple claimants with a common cause of action (group action).

In the first category, portfolio funding gives corporations access to a facility to run multiple disputes, potentially including defense work. The funder takes a security interest in the claimant work, while the corporation is able to obtain funding for its entire slate of litigations or arbitrations. In the second category, a group of claimants share a common cause of action, a fact pattern which sometimes arise in investment treaty arbitration. In this latter category, the portfolio is funded either as a group action, or as individual claims that are funded from a common facility on the back end.

There is a further variant of portfolio funding called bundling, where different claimants with individual claims are sufficiently similar in fact and/or in law that they can be bundled in a common interest and cost sharing agreement. The efforts expended to run one case is directly applicable to the other cases, thus creating economies of scale, as the cost of each dispute is correspondingly decreased. Iain McKenny pointed to a group of ECT claims against Spain brought by claimants in the photovoltaic energy sector.

The interview further addressed the concern that portfolio funding might lead to funding of frivolous claims.  Iain McKenny opined that the current third party funding industry shift away from an economic model (i.e. approaching claims form a spread betting or price-the-risk model) to a lawyer-driven model (with an emphasis on due diligence and the merits of each individual case) can help effectively filter out unmeritorious claims. Addressing this industry evolution as nothing less than a paradigm shift, Iain McKinney believes that a lawyer-driven model helps to preserve the primary function of the legal system, which is not the compensation of loss, but the dispensation of justice (compensation being merely a consequence of the dispensation of justice).