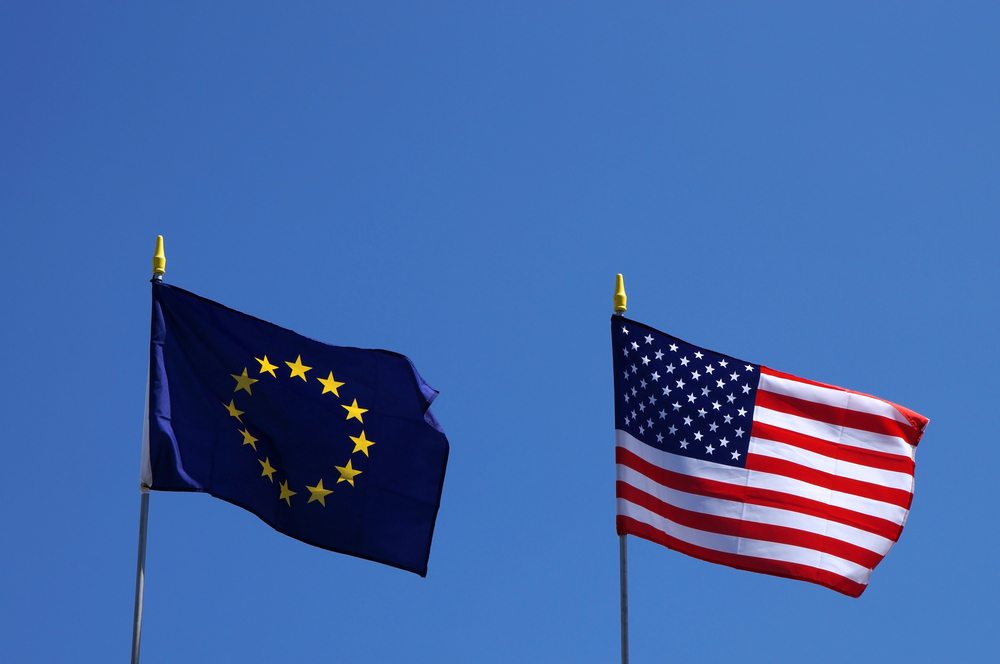 As recently reported by Politico, negotiations on the Transatlantic Trade Investment Partnership, or TTIP, are not even halfway complete, according to an internal assessment undertaken by the European Commission.

The TTIP is a trade and investment treaty being negotiated between the United States and the European Union, analogous to the North American Free Trade Agreement (NAFTA) between the US, Canada, and Mexico.

According to the European Commission’s report, the US and EU have not even exchanged positions, much less negotiated, on 10 of the 24 chapters of the proposed free trade agreement. With the eleventh round of negotiations set to take place mid-October, there is a renewed pressure to intensify the pace of the talks.

According to the article, EU sources allege that the US has been dragging its feet on TTIP because it has been focusing on the Trans-Pacific Partnership (TPP), currently being negotiated between the US and several Asian countries (including Japan, South-Korea, Vietnam and Singapore).