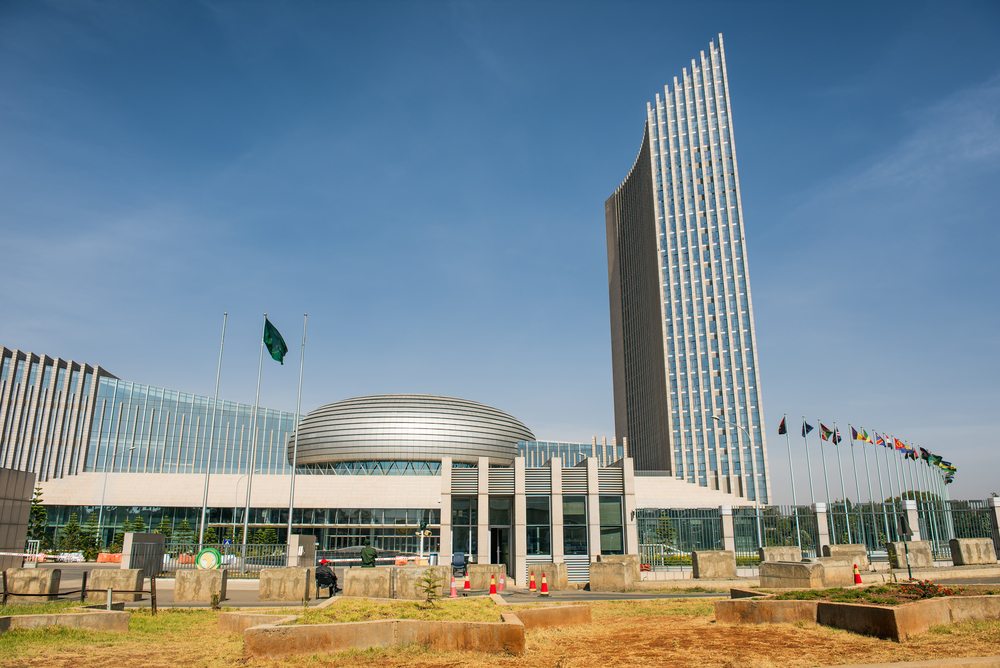 Good Governance Africa has published an article entitled “Inside Ethiopia’s Commodities Pit.” The article describes Ethiopia’s successful commodity exchange operation, better known as ECX. The article notes that despite a spotty record on political freedom and human rights, Ethiopia’s ECX shines as an example of government achievement. The ECX is comprised of three players: over 3.1 million farmers, organized into cooperatives, who then sell to 350 ECX members, who store goods in warehouses around Ethiopia. These members, in turn, deal with ECX clients, who are exporters. The system ensures fair prices for farmers, and all players have access to real-time price information at every stage of the process. Like much of African commerce, the ECX makes clever use of cell phone technology, allowing farmers to dial in for on-demand price updates.
In the 2013-2014 financial year, the total value of traded commodities was 38% higher than the previous year, reaching 26.2 Billion Birr (roughly USD $1.23 Billion). ECX’s success has generated interest with other African countries, notably Mozambique, Ghana, Tanzania, Malawi, who are either adapting their own exchanges, or opening exchanges based on the ECX model.