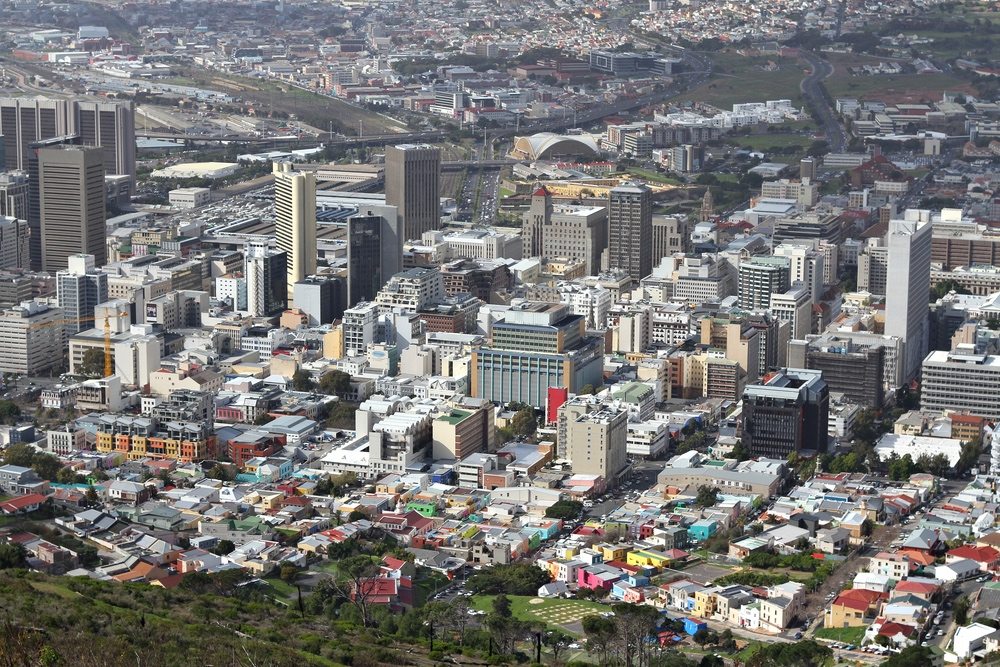 South Africa is currently deliberating on the Promotion and Protection of Investment Bill organized by the trade and industry portfolio committee. The bill is meant to provide a harmonized and standardized legislative framework to govern investments, and replaces the bilateral investment treaties (BITs) that South Africa has recently terminated.

As reported in Business Day, Department of Trade and Industry Director General Lionel October stated that within the new bill, South Africa would reserve to itself the absolute right to regulate the public interest, even though this might negatively affect foreign investors and foreign direct investments (FDI) in South Africa.

Such a reservation of rights would preclude investor claims against regulations which serve a defined public interest, even if such regulations might negatively affect an investor’s investments within the host state. In recent years, governments and public interest groups alike have criticized bilateral investment treaties and investor-state arbitration mechanisms, because they allow private parties (arbitral tribunals) to award damages that are not subject to domestic judicial review and circumvent the democratic legislative process by rendering progressive legislation unaffordable to governments, regardless of voter support.

On the other hand, investment statutes and treaties such as South Africa’s current bill are meant to encourage FDI, and investors may think twice about investing in countries where there is no recourse against regulations that may negatively affect investments.

In adopting his stance, Mr. October is following a recent international trend to carve out public interest regulatory rights for host states that enter into investment treaties or pass investment statutes. Most notably, the Transatlantic Trade and Investment Partnership (TTIP), a free trade agreement under negotiation between the United States and the European Union, also proposes to grant host states the right to regulate in the public interest. Tracking the TTIP, South Africa’s proposed agreement states that the parties will have the right to regulate to achieve legitimate policy objectives such as the protection of public health, safety, and the environment. Nonetheless, Mr. October sought to reassure potential foreign investors by asserting that South Africa’s Constitution provides safeguards against arbitrary, unlawful actions by the state, such as expropriation.

Finally, the draft text of the bill does not contain a traditional investor-state arbitration mechanism which would give investors the right to file claims against South Africa. Rather, the bill allows for state-to-state arbitration, which will require that the claimant foreign investor first gain the support of its government in order to advance a dispute against South Africa. This option would only be available once the foreign investor has exhausted local remedies (i.e., sought redress before the judicial or administrative courts of South Africa).