USMCA Is the New NAFTA: New Limitations on ISDS 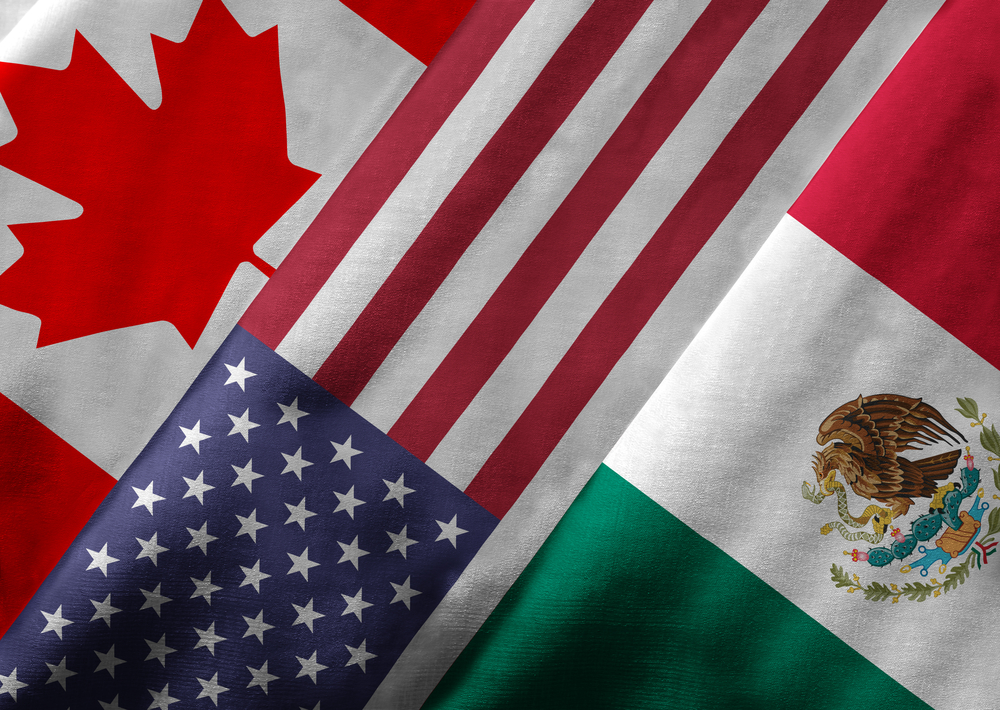 President Trump has struck a deal with Canada and Mexico that, if approved by Congress, could affect foreign investors’ ability to arbitrate directly with a country.  See the CBS announcement HERE or listen on NPR HERE.  A comprehensive analysis can be found on Law360 HERE (subscription needed).

In a late-night decision, the United States-Mexico-Canada Agreement (USMCA) has replaced the nearly 25-year-old NAFTA agreement (North American Free Trade Agreement). Along with new guidelines regarding dairy trade and auto tariffs, the agreement between the US, Mexico, and Canada will change how foreign investors from each member state are able to seek remedies against each participating state.  (You can find a useful piece describing many of the legal implications on Skadden’s website HERE.)

Specifically, Chapter 11 of NAFTA, which had traditionally permitted investor-state dispute resolution (ISDS), has been incorporated into the USMCA but substantially limited by it under Chapter 14.  The Trump Administration had been aiming to eliminate this chapter altogether because it allows foreign investors to circumvent US courts to seek remedies.

Under Chapter 14 of the USMCA, the use of ISDS will be phased out completely as between US investors in Canada and Canadian investors in the US.  As between the US and Mexico, ISDS will be limited to particular sectors such as oil and gas, telecommunication, power generation, transportation, and infrastructure investments that can be owned and managed.

However, even with US/Mexico investments, the USMCA terminates investors’ right to bring a claim under the fair and equitable treatment doctrine, under which most claims are filed.  For any valid claims outside this, as between US and Mexico, the agreement requires investors seeking a remedy against a state to utilize the local courts of the offending state for at least 30 months.  Thereafter, they can seek a remedy through an arbitration tribunal but first must give 90 days’ notice of that decision.

The agreement, however, does not preclude Mexican and Canadian investors from accessing unrestricted ISDS against Mexico or Canada through a different treaty which allows for it, such as the Comprehensive and Progressive Agreement for Trans-Pacific Partnership (CPTPP).

Before this agreement takes full effect, the USMCA allows investors to bring “legacy” claims (those regarding investments made during the life of the old NAFTA) for the next three years, as well as maintain pending claims.  Thereafter, all claims not exclusively between the US and Mexico must be brought using either national courts, state-to-state arbitration, or investor-state arbitration.

Chapter 19 from NAFTA has remained in the USMCA, providing the bi-national arbitration process, but only to resolve anti-dumping and countervailing disputes.  Some doubt the significance of this since this provision has not been used that much since NAFTA began (See Law360 HERE).

All of these changes depend, however, on Congress approving the USMCA.  USA Today explains more of the politics involved HERE.  Congress has 90 days to approve the bill, which Trump notified them of on August 31, just in time for Mexico’s president to sign on before leaving office December 1.  A Q&A concerning more details of the bill’s approval process can be found on the Center for Strategic and International Studies website HERE.