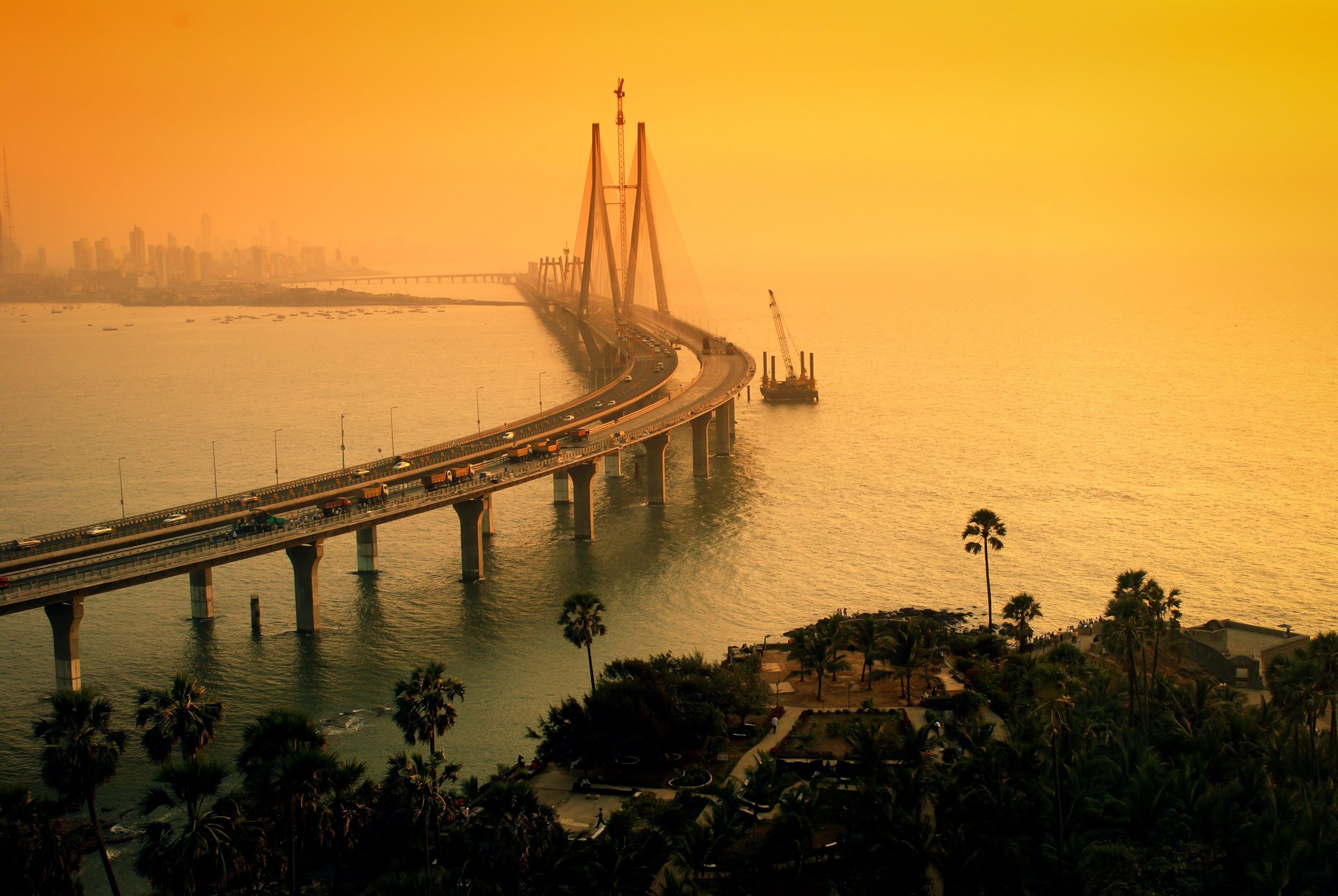 Third party funding is currenlty prohibited in India. However, given rising arbitration costs in India, some practitioners are beginning to see its appeal. Advocates Payal Chawla and Aastha Bhardwaj brought this to the forefront in a recent article published in Bar & Bench and suggest that “[p]erhaps third party funding is the answer” to these rising costs.

Chawla and Bhardwaj recognize that India is growing as an arbitral center but argue that “[i]f India truly wishes to be a serious contender in international arbitrations, she must make it expedient for litigants to have access to funds.”

The authors point out that Indian parties have few financial options to pursue their claims. Indian law prohibits a party’s counsel from financially supporting a litigation or accepting a case on contingency. Rule 20 of India‘s Standards of Professional Conduct and Etiquette states that “[a]n advocate shall not stipulate for a fee contingent on the results of litigation or agree to share the proceeds thereof”.

If a party is barred from negotiating a contingency arrangement with its counsel, then a party’s only options are to self-finance the entire arbitration,  or drop the claim. Third party funding could alleviate this situation but is presently blocked by historic precedent against champerty. Champerty is a common law offense that prohibits an outside party from funding another party’s claim in return for a share of the monetary damages.

The authors pointed to Singapore and Hong Kong as regional examples which recently amended their laws–explicitly bypassing or overruling common law offenses of champerty–to allow for third party funding in international arbitrations. For example, the new Singapore Civil Law Act abolished champerty altogether: “It is declared that no person is, under the law of Singapore, liable in tort for any conduct on account of its being maintenance or champerty as known to the common law.”

Following Hong Kong and Singapore’s lead, India could provide another financial option to Indian parties, as well as open third party funding to one of the largest legal markets in the world.