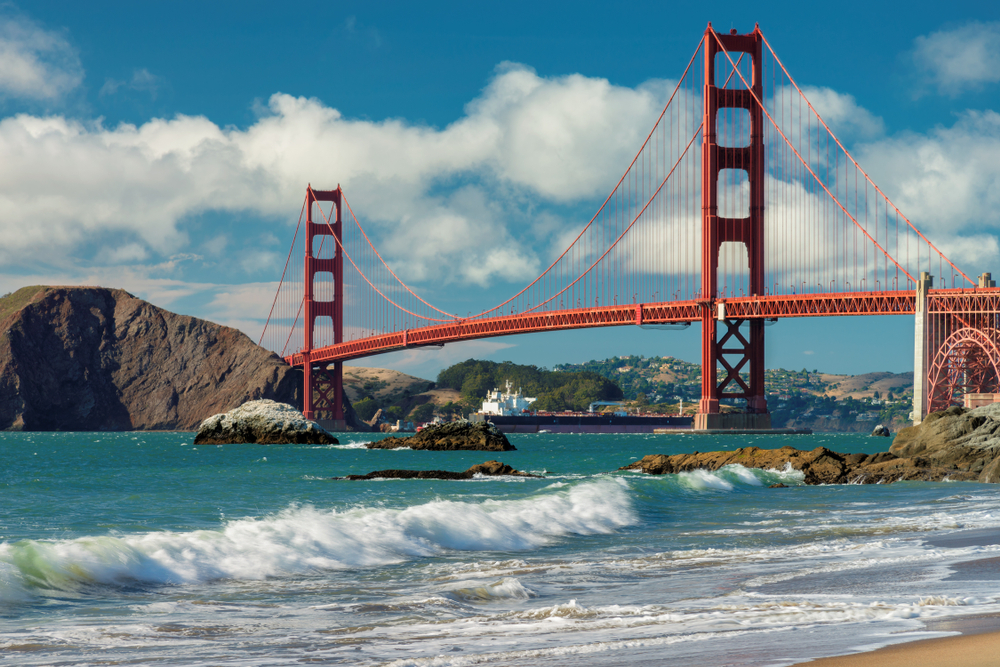 On 2 April 2020, the California Supreme Court held that parties can waive the Hague Service Convention in their arbitration provisions when they agree on a specified manner of service. The decision in Rockefeller Technology Investments (Asia) VII v. Changzhou Sinotype Technology Co. has long been awaited because of its potential impact on international arbitrations.

In this opinion, the Supreme Court of California reversed an appellate decision which had upheld application of the Hague Service Convention, despite an arbitration clause specifying the manner of service. The reversal is seen as a victory for arbitration advocates, including the California International Arbitration Council (CIAC), who submitted amicus curiae briefs on behalf of Appellant.

The issue arose when discussions between the parties to start a new company fell through. Rockefeller sought arbitration under a signed Memorandum of Understanding that provided for disputes to be resolved by JAMS arbitration in California under California law, and all notice to be communicated via Federal Express or similar courier.

In 2016, two years after the confirmation, Sinotype made a special appearance and moved to set the judgment aside, claiming that they were not properly served under the Hague Service Convention and were therefore unaware of the case against them until 2015. However, Sinotype’s chairman did confirm in the proceedings that he did not open any Fedex packages or emails sent by Rockefeller.

The California Supreme Court did note that the Hague Service Convention would normally apply to process in this case, but only if formal service was required. The Court found that formal service was not required here, because California law applied, and the Arbitration Act permits informal notification methods for lawsuits.

The unanimous Rockefeller decision showcases California as an arbitration-friendly jurisdiction, with its highest court taking an authoritative pro-arbitration stance.  The case demonstrates that California law and its courts will uphold party autonomy in selecting how arbitration disputes are notified.