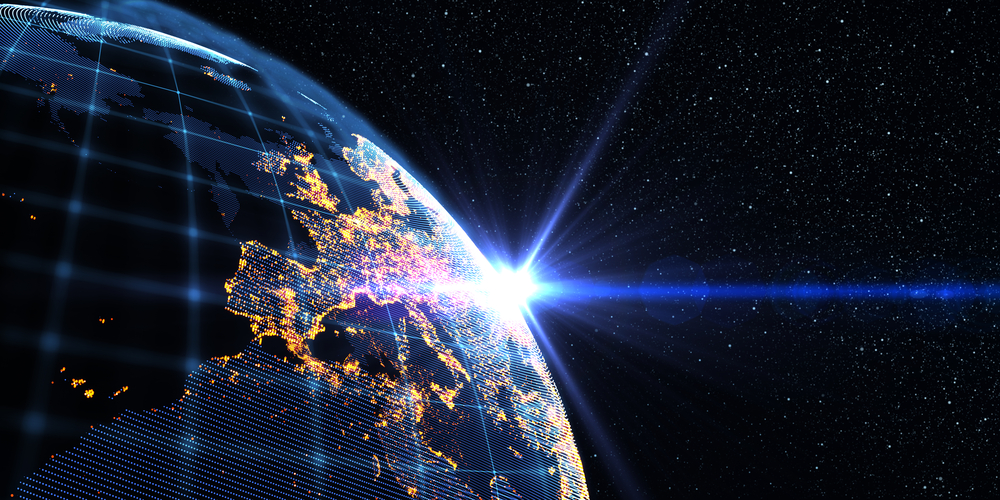 In November 2018, the International Bar Association‘s Subcommittee on Investment Treaty Arbitration (IBA) released its report on investor-state dispute settlement (ISDS Report), available for download HERE. The ISDS Report reviews the contemporary critiques of the ISDS regime and lists potential solutions on “consistency, efficiency and transparency.” The IBA believes that improvements in these three areas would add to the overall legitimacy of investor-state arbitration worldwide. This post focuses on the first topic–consistency–and the IBA’s articulation of the proposed solutions.

The IBA’s ISDS Report notes that inconsistent arbitral awards undermine confidence in investor-state dispute resolution. For example, an earlier IBA study from 2016 found that the majority of respondents were concerned with substantive inconsistencies among investor-state arbitral decisions. (See 2016 IBA Report.) Given this concern, the ISDS Report outlined various solutions that can be categorized into two broad approaches: (1) improvements within the current ISDS model and (2) proposals for an “overhaul” of the ISDS system.

The suggested improvements within the current ISDS model center on giving tribunals more information/instructions. The ISDS Report surveyed refinements in treaty practice that have clarified standards used in resolving investment disputes. Examples include: treaty annexes giving relevant factors to be considered for alleged breaches; binding interpretations by the contracting states; submission by other contracting states not in the dispute (e.g. other members of the same regional trade agreement); and travaux préparatoires of the treaty drafts. The idea is that increased specificity in the treaty text (or additional information about the treaty’s creation) leaves less proposed solutions diverging treaty interpretations of the same language. The ISDS Report also expounds on the inconsistencies stemming from parallel proceedings and suggests that the use of fork-in-the-road provisions and/or the consolidation of arbitrations would mitigate the damaging effect of identical disputes with diverging outcomes.

The IBA then wades into controversial waters and outlines the proposals for an”overhaul” of the ISDS system. The IBA’s ISDS Report bases its discussion on a 2017 Secretariat Report by the United Nations Commission on International Trade Law (UNCITRAL) and two reports from the Geneva Center for International Dispute Settlement (CIDS) that study the feasibility of (1) an independent appellate body and (2) the adoption of a standalone investment court. (See First CIDS Report andthe Supplemental CIDS Report.)

First, an ISDS appellate mechanism has been a topic of discussion for several years. Such a feature could be an “add-on” to the current system in which parties could refer a tribunal’s award to a permanent (or semi-permanent) appellate body for review. The IBA’s ISDS Report points out that UNCITRAL had hinted at the desirability of an appellate mechanism to ICSID back in 2004. The United States has even included the possibility of an appellate procedure for investor-state disputes in certain trade agreements (see, e.g., Chile–US Free Trade Agreement, Art. 10.19.10; Singapore–US Free Trade Agreement, Art. 15.19.10).

The IBA’s ISDS Report does not make an express endorsement of an appellate mechanism (or an international investment court for that matter), instead concerning itself more with identifying the pros and cons of each option. In that sense, the IBA’s ISDS Report is not campaigning for any particular action but seeks to educate decision makers who are considering improvements to the ISDS system as a whole. For example, on the topic of an appellate mechanism, the IBA notes a two-layered system would bring its own problems. By prioritizing consistency over finality, an appellate level review would encourage parties to challenge ISDS awards which would “cause additional costs and delays” to a process that some complain is already too expensive and too drawn out. The IBA believes that these additional costs will fall disproportionately on developing nations who will need to divert even more resources to defending investment-treaty claims than they have in the past.

Another approach would be to change the whole ISDS approach and replace the current, decentralized regime with a centralized forum for investment disputes. Some countries have embraced this idea, chiefly the European Union (EU), which has incorporated the idea of a permanent investment court into its recent trade agreements (See EU–Canada Comprehensive Economic Trade Agreement (CETA); EU–Vietnam Free Trade Agreement). The IBA expects that the main advantages of an established investment court would be increased uniformity and legitimacy. Much of the debate surrounding an international investment court has to do with the details of its establishment, namely:

(For a more robust treatment of these topics, see the 2017 UNCITRAL Secretariat Report, the First CIDS Report, and the Supplemental CIDS Report.) Resolving these issues will be essential to creating an alternative system that satisfies the needs of both states and the investors whose foreign capital they endeavor to obtain.

IBA’s ISDS Report is a useful summary for practitioners and policymakers considering changes to the ISDS regime. The Report mirrors the discussions being held in UNCITRAL’s Working Group III and serve as a timely guide for delegations weighing the best options for the future of ISDS.